76 Years On, The Mystery Behind Netaji’s ‘Death’ Still Lingers 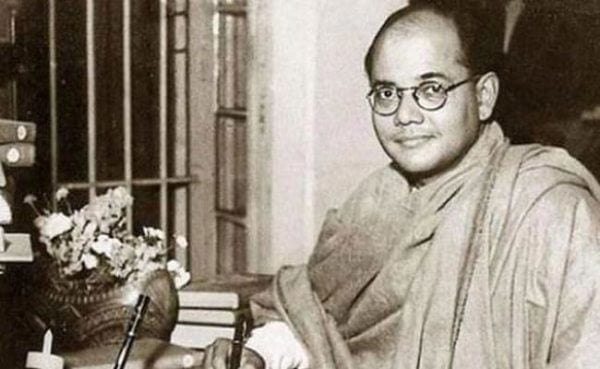 “Freedom is not given, it’s taken”.

Those were the words of Netaji Subhas Chandra Bose, a larger-than-life leader who was one of the principal architects behind India gaining freedom from the British 74 years ago.

It was on this day in 1945 that Netaji — who was born in Cuttack on January 23, 1897 — was believed to have died of third-degree burns following a plane crash in Taiwan.

Social media was flooded with quotes and deeds of Netaji commemorating his death anniversary. Some political parties also remembered one of India’s greatest heroes of the freedom struggle.

But did Netaji actually die in that plane crash 76 years ago? Many are not convinced that there was enough evidence to prove it beyond doubt.

There have been multiple inquiries into Netaji’s death, and government files have been declassified too. But the questions still linger.

The anti-plane crash group believe that Netaji lived for many more years, in hiding.

Anuj Dhar, a renowned researcher on Netaji’s life and author of books like ‘What Happened to Netaji’, ‘Conundrum’ and ‘India’s Biggest Cover-Up’, came up with the Gumnami Baba theory according to which a sadhu by that name died in Faizabad on September 16, 1985. The old man, it claimed, was none other than Netaji.

Retured judge Manoj Kumar Mukherjee was appointed to investigate and unravel the truth behind the demise of Netaji, and Mukherjee Commission was formed.

It’s said that Gumnami Baba always stayed behind a curtain and talked to people without showing his face. He apparently changed his place of stay very frequently in UP and was cremated at Guptar Ghat, on the banks of river Sarayu.

Police did carry out a search operation of his houses, from where several letters — written to Bhagwanji by former Indian National Army officers, mainly Pabitra Mohan Roy – were recovered. Some letters were written by Bose’s family members as well.

“I received your letter written from August 25 to September 2 on September 6, 1972. If you point out one particular location out of the three places mentioned in the letter, then my job will certainly become easier,” the letter stated.

Several maps, including two hand-drawn ones of Bangladesh depicting a route originating in eastern Russia and moving through Mongolia, China, Tibet and Nepal.

All these added to the intrigue and mystery on Netaji’s death.