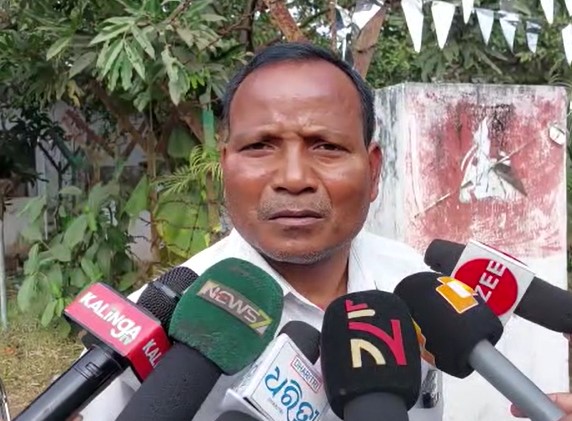 According to sources, Bhoi’s wife Sabita Nayak lodged a written complaint at Khurda police station stating that the Collector will be responsible if anything happens to him or his family.

She alleged that Chakravarthy was not allowing Bhoi to enter the office, asking him to supervise the cook and gardener at his residence.

“Collector is mentally harassing me by making ‘casteist’ remarks. I am being rebuked for every little thing. It has been two months now that I am facing this mental torture,” Bhoi told the media.

Bhoi further alleged that the collector has been verbally using all the persons including peon and security, using foul language. “I have decided not to go to work further,” he said.