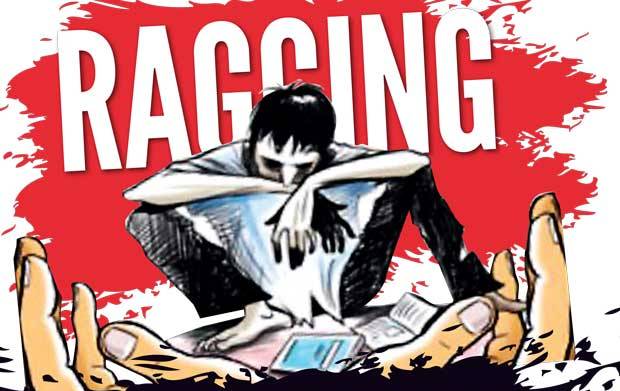 Berhampur: The Berhampur police team, which launched an anti-ragging campaign to curb the menace in educational institutions, visited four colleges in the silk city on Thursday.

Superintendent of Police (SP) Berhampur Saravana Vivek M urged the college authorities to form anti-ragging committees according to the guidelines of the Supreme Court and the contact number of its members should be available to the junior students. The committee should be proactive and meet frequently with the junior students to build confidence among them, he said.

The authorities were asked to display flex boards for the prohibition of ragging with contact numbers of the anti-ragging cell’s members.

“We are determined to make each and every educational institution complex in Berhampur a ‘Ragging Free Campus’ and we will continue the campaign,” the SP added.

It is pertinent to mention here that SP Saravan Vivek M addressed a meeting on Wednesday between the principals and anti-ragging committee members of 29 colleges in and around Berhampur following a spurt in ragging cases.

“The committee needs to educate the junior students about who and how to report in case of any ragging on the campus and in hostels. It should investigate any ragging case if reported immediately. If any criminal activity is found during the investigation, principals should report it to a nearby police station for further action,” he said in the meeting.