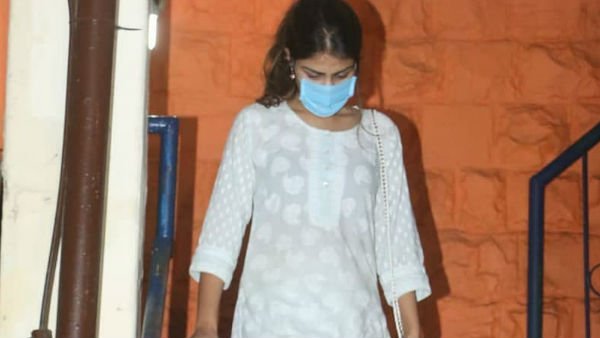 Mumbai: As the CBI team arrived in Mumbai to investigate the Sushant Singh Rajput case, a shocking footage from the R.C. Cooper Hospital, exposing the carelessness of Mumbai police, has surfaced.

Accessed by Times Now, the footage shows Rhea Chakraborty entering the mortuary of Cooper Hospital, a restricted area, and coming out from there after 45 minutes.

Rhea’s entry in the restricted area indicates that powerful people may be involved in the case.

BJP leader Subramanian Swamy, who led the charge for CBI probe into Sushant’s case, took to his Twitter handle to slam Rhea for entering the mortuary while the post-mortem was going on.

Containment Zone Restrictions Lifted From These Two Areas In Bhubaneswar