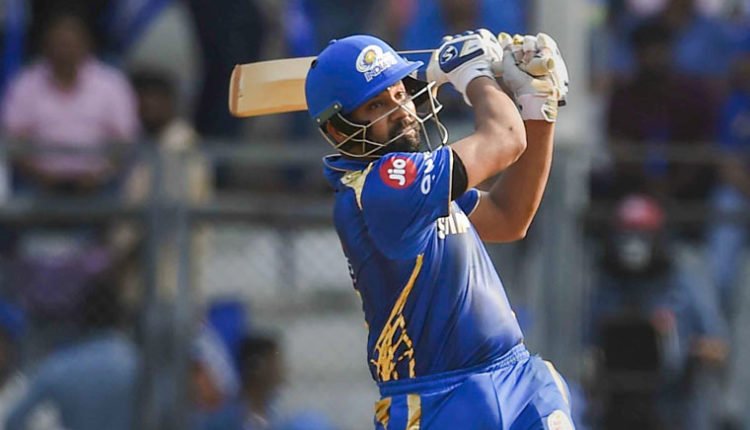 Dubai: Rohit Sharma is surely getting into the groove for the IPL, which begins in 10 days’ time in the UAE.

During a practice session under lights, the Mumbai Indians captain – who has earned the nickname ‘Hitman’ — Rohit launched into a shot that cleared the stadium and crashed into a moving bus outside the stadium.

Mumbai Indians shared the video in which Rohit is seen hitting a 95-metre six and then celebrating with a raised hand.

The eight IPL teams are gearing up for the 13th edition of the popular T20 league, which had to be postponed in India and moved out of the country because of the rising number of coronavirus positive cases.