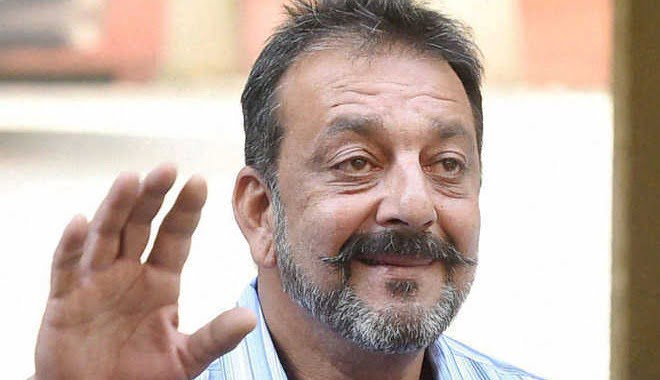 Mumbai: Actor Sanjay Dutt, who is undergoing chemotherapy sessions after being diagnosed with stage four lung cancer, is quite determined and positive about beating the disease.

In a video, shared by hairstylist Aalim Hakim, Sanjay is heard saying that he is going to recover from his ailment very soon.

“Hi, this is Sanjay Dutt. Good to be back in the salon. Got a haircut. If you see this, this is a recent scar in my life, but I will beat it. I will be out of this cancer soon,” Sanjay says in the video.

Sanjay will be seen playing an antagonist named Adheera in ‘KGF: Chapter 2’.

Talking about his look in the movie, the actor said, “I am growing this for KGF. I had shaved, but I need it for my look in KGF, which we are starting in November. I am happy to be back on the sets again. Tomorrow, I will be dubbing for Shamshera, so that will be fun. It’s good to be back.”

Sanjay also spoke about his hairstylist Aalim and said that he knows him for ages. Aalim’s father used to trim Sunil Dutt’s hair and now, Aalim styles his hair, revealed the actor.

On the professional front, Sanjay has several projects in hand, including ‘Bhuj: The Pride of India’, ‘Torbaaz’, ‘KGF: Chapter 2’, ‘Shamshera’ and ‘Prithviraj’.