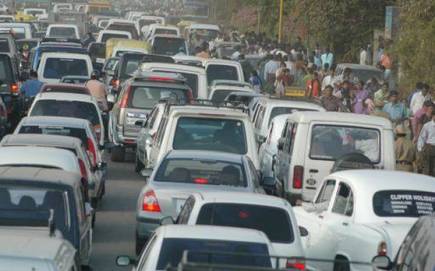 Cuttack: The State Transport Authority (STA) has announced that the persons having driving licences (DLs) to drive Light Motor Vehicles (LMV) need not have to obtain separate DL to drive transport category LMVs.

On the direction of Supreme Court, the Ministry of Road Transport and Highways (MoRTH) has issued an advisory regarding requirement of DL to drive medium-heavy goods and passenger vehicles.

“In view of the legal position as settled by the Supreme Court in a judgment, the requirement under Motor Vehicles Act, 1988 to obtain the transport licence would arise in case of medium/heavy goods and passenger vehicles only. No other vehicle will require any separate endorsement, even if they are used for commercial purposes,” the advisory stated.

The exemption from the requirement to obtain the endorsement for commercial vehicles would apply to following vehicles:

The STA has directed the RTOs to follow the guidelines of MoRTH scrupulously. No officer of Odisha Motor Vehicles Department will draw e-challan against any person having driving license to drive Motor cycle without gear. Motor cycle with gear, Light Motor Vehicle and e-rickshaw/e-cart found driving that class of commercial goods and passenger vehicle, it stated.