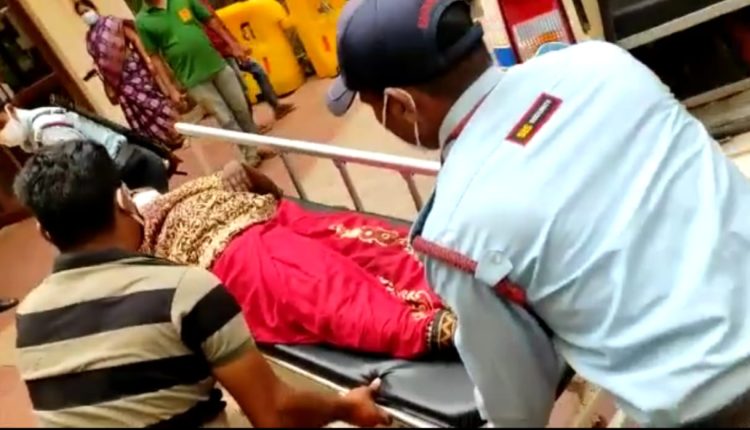 Bhubaneswar: Seven persons, who were injured near Banapur Block Development Office (BDO) after the vehicle of Chilika MLA Prashant Jagdev ploughed into a crowd on Saturday afternoon, have been shifted to AIIMS-Bhubaneswar.

A total of 22 people, including seven police personnel, were injured in the incident following which the mob attacked the legislator and damaged his vehicle. A huge crowd, including BJP supporters, had gathered outside the office for the block chairperson election when the incident, which reminded of what had happened at Lakhimpur Kheri, occurred.

“There is no report of any casualty yet. The investigation has begun and appropriate action will be taken,” he added.

While the BJP has demanded stern action against Jagdev, BJD MLA Debi Mishra said, “There is no place for violence in a democracy… Be it an MLA or a common man, violence is unacceptable”

Notably, Jagdev was suspended from BJD in October last year for allegedly assaulting a local BJP leader. He was also removed from the post of chairperson of Khurda district planning committee.