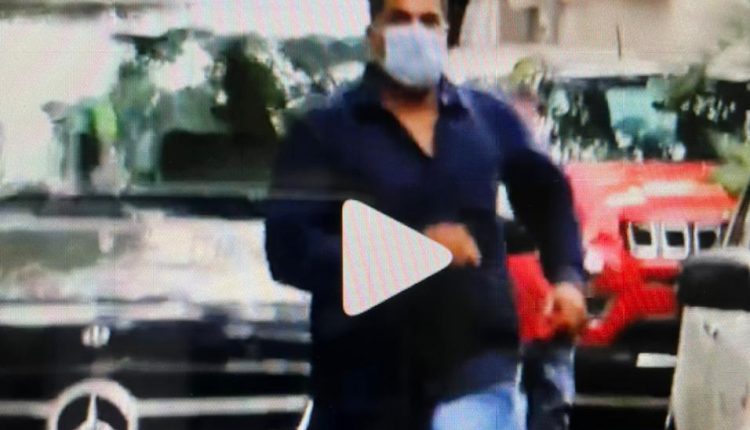 Mumbai: Businessman Raj Kundra, who was released from jail in a pornography case on Tuesday, reunited with his wife Shilpa Shetty and his children as he returned home after two months. Kundra arrived at his Juhu bungalow in a black Mercedes car.

Kundra walked out of Arthur Road jail, a day after he was granted bail by a magistrate court in the pornographic film case in which he was arrested two months ago. Chief Metropolitan Magistrate SB Bhajipale on Monday allowed Kundra’s bail application on furnishing a bond of Rs 50,000.

Amidst all this, what netizens found most endearing was Shilpa Shetty’s personal bodyguard Ravi, running in front of Kundra’s car in an apparent move to keep the paps and crowds away. Apparently, he had done the same a few years back when her father had passed away.

Soon after Kundra’s release from prison, Shilpa Shetty shared a motivational post on her Instagram account. She wrote about “moments that push you to the ground” and standing back up with “renewed determination and motivation” in the post on Tuesday.

Sharing a photo of herself practising yoga, Shilpa Shetty wrote a note on “mental health” that read: “There are always going to be moments that push you to the ground. In times like these, I truly believe that if you fall seven times, make yourself strong enough to be able to stand back up eight times.” She added: “This rise will demand a lot of courage, grit, willpower, and strength during some of your most difficult moments. But, these qualities will only make you more resilient and robust in this journey called life. You will come back with renewed determination and motivation.”