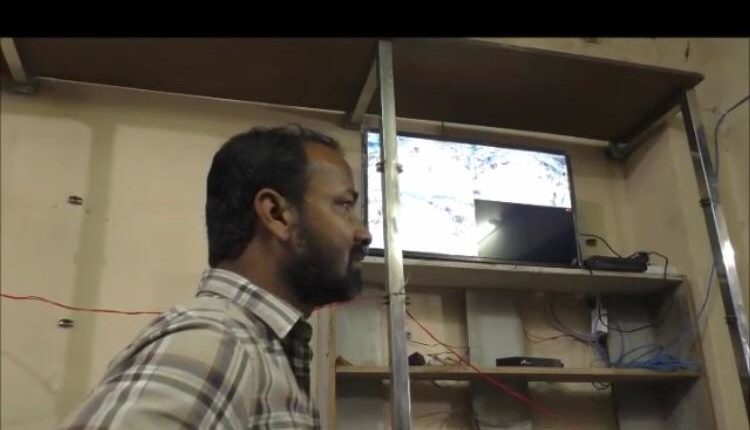 Malkangiri: With growing cases of robberies and dacoities in this town, social activist Binod Tiwari has installed CCTV cameras at the town square as deterreny against crime. 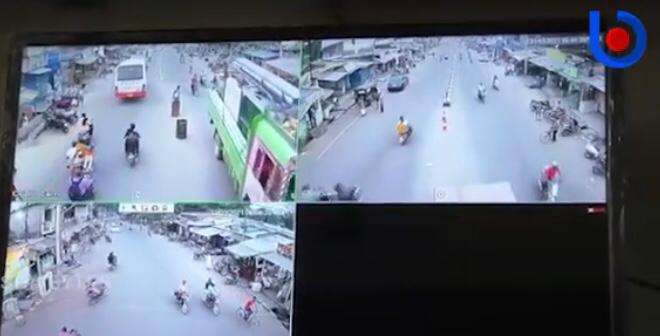 Notably, robberies and dacoities have risen in Malkangiri in the past few months. Unidentified miscreants looted Rs 3 lakh from a businessman, Gopal Krushna Hadawar, while he was on his way back from a bank around two months ago.

The locals had eeven demanded the installation of CCTV cameras on the main road.

But when the district administration did not take any action, Binod took the initiative of setting up CCTV cameras on the main road at Balimela traffic square that connects the town to Chitrakonda, and Motu among other places.

Binod has spent over Rs one lakh in installing the cameras.

The locals have thanked Binod for his contribution in giving protection to the town people.