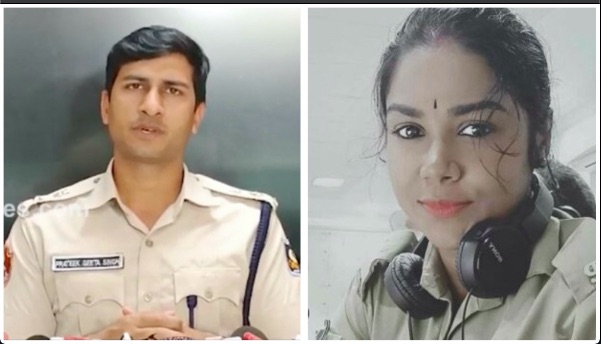 Bhubaneswar: Police have identified the suspects in the case involving sub-inspector (SI) of Mahila police station Subhashree Nayak, who was allegedly chased and threatened by some miscreants while she was returning home from night duty late on Tuesday.

Speaking to the media, Bhubaneswar DCP Prateek Singh on Wednesday said that the suspect has been identified on the basis of the details given by the woman cop and efforts are on to track them down.

“She noticed that a vehicle with whose driver she had an argument over giving way on the road followed her to Reserve Police Office Following which, she lodged a complaint with Saheed Nagar police. We are checking CCTV cameras to identify the vehicle as per the description provided by her,” he said, adding that ACP (Zone-5) is supervising the case.

The DCP said verification is on and the culprits would be arrested soon.

“The police are sensitive towards cases involving the security of women in the city. We are tackling these on a priority basis and with utmost sincerity,” he added.

It was reported that the miscreants, believed to be drunk, approached Nayak’s car in an SUV While she was heading towards her quarters near Reserve Police Office through the Science Park lane around 1.30 am. They started abusing Nayak and chasing her car. However, she managed to drive through the back gate of the Reserve Police Office. Thereafter, a person from the SUV took out a sword and threatened to kill her.