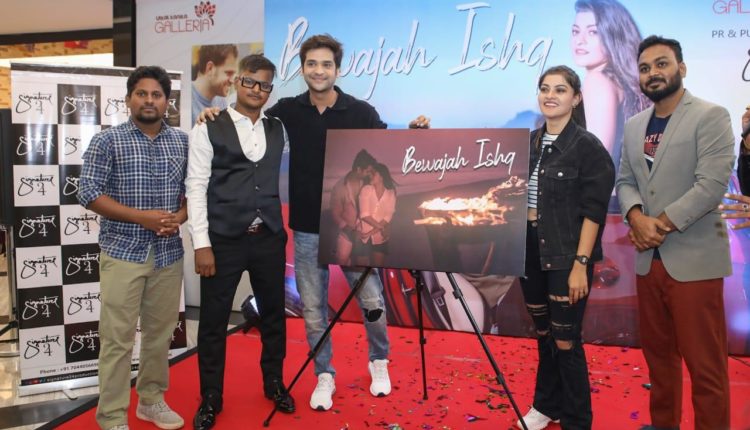 Swayam, popular for his YouTube videos, has attempted a Hindi song for the first time. The song is an original romantic track featuring Prakruti Mishra and Swayam himself. 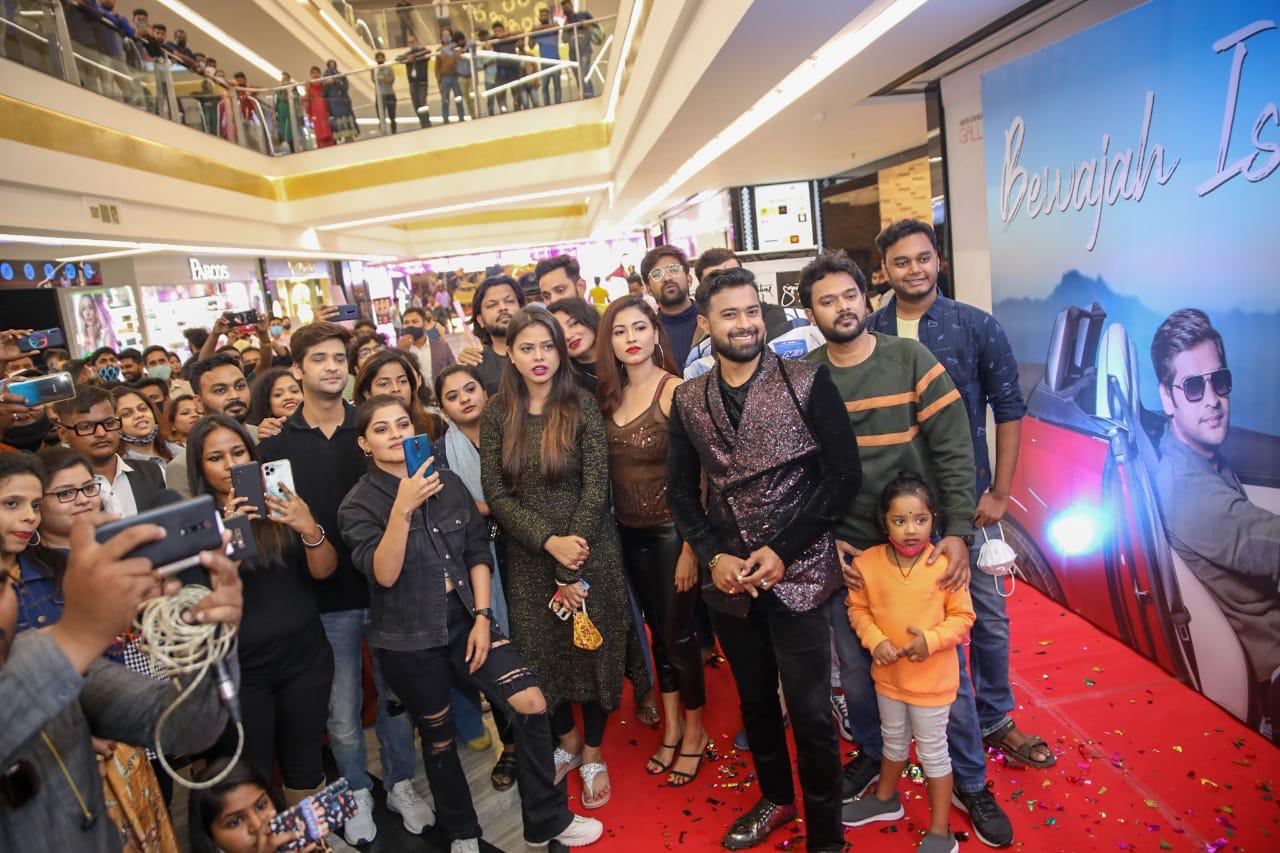 The song will be released on January 22 on Swayam’s YouTube channel.