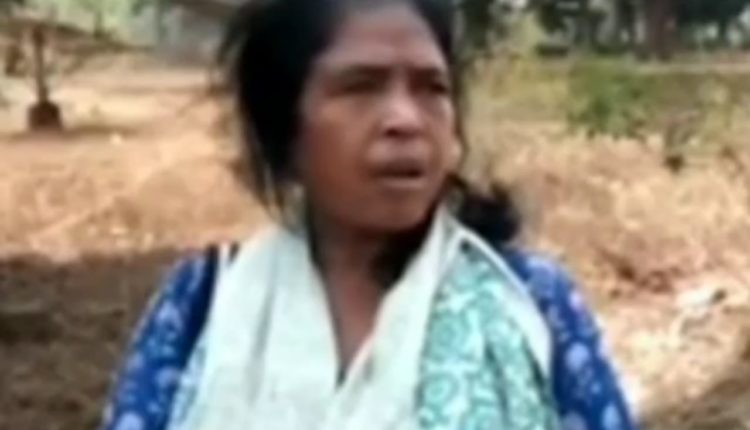 Malkangiri: Tribal leader and human rights activist Soni Sodi of Dantewada has volunteered to mediate in the release of CRPF jawan Rajeswar Singh Manhans, kidnapped by Maoists in Chhattisgarh.

Even as neither Chhattisgarh government nor the Centre has relented to the demand of the Maoists to appoint interlocutors for release of the jawan, Sodi has gone to the place where the Maoists have kept Manhans in captivity for negotiation on her own.

She has told the media that she will hold talks with the Maoists and try to negotiate with them to release the jawan from the CRPF’s CoBRA unit. Earlier in the day, the Dandakaranya Special Zonal Committee (DSZC) of the Maoists released a picture of Manhans in their captivity to assure his well-being.

In a press release on Tuesday, Vikalp, the spokesperson of DSZC said, “The government must declare the names of interlocutors. After that, we will release the policeman in our custody. Till then, he will be safe under our security.”

The jawan was kidnapped by the Maoists during a fierce encounter with the security forces in a forest of Bijapur on Saturday.