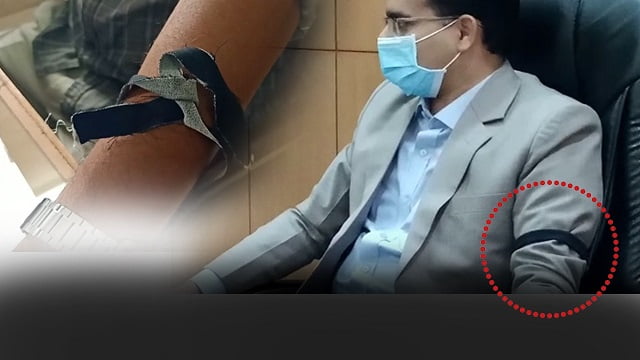 The protesting officials, who plan to wear black badges for three days, said they would intensify their protest thereafter if no action was taken against the Union Minister.

On January 21, Tudu allegedly assaulted two government officials at Baripada in Mayurbhanj district. A case has been registered at Baripada Town police station. The Minister has refuted the allegations.

CBSE Term 1 Results To Be Out Today? Know Where To Check The Scorecard