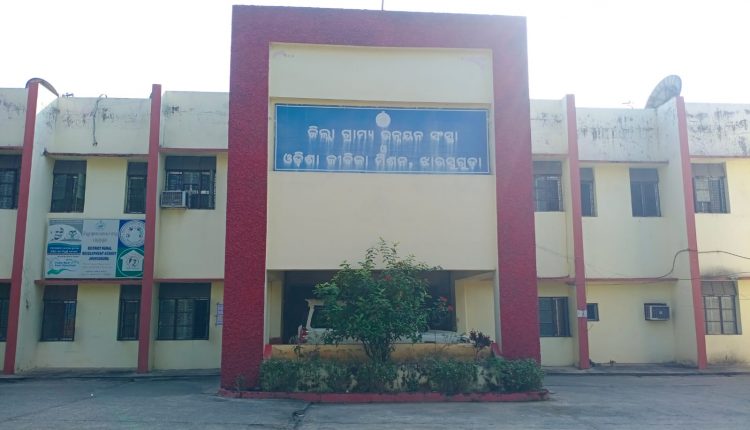 Jharsuguda: COVID has spread to the District Rural Development Agency (DRDA) office in Odisha’s Jharsuguda with 22 officials, including its director, testing positive for the virus.

The office has been closed for three days, Collector Saroj Kumar Samal informed on Friday.

“One of the employees resides at Vedanta campus, which has turned into a COVID cluster. Containment measures are in place to check the spread of the virus on the complex” he said.

Stating that this led to the infection in the DRDA office, he said that the DRDA employees, who are not infected, are working from the collector’s office.

Notably, Jharsguda reported 106 cases in the last 24 hours and the active cases in the district has mounted to 288. Ten areas have been declared containment zones.

“There is a strict vigil at the airport and it is mandatory for passengers travelling from Delhi and Kolkata to produce RT-PCR negative test report,” he added.