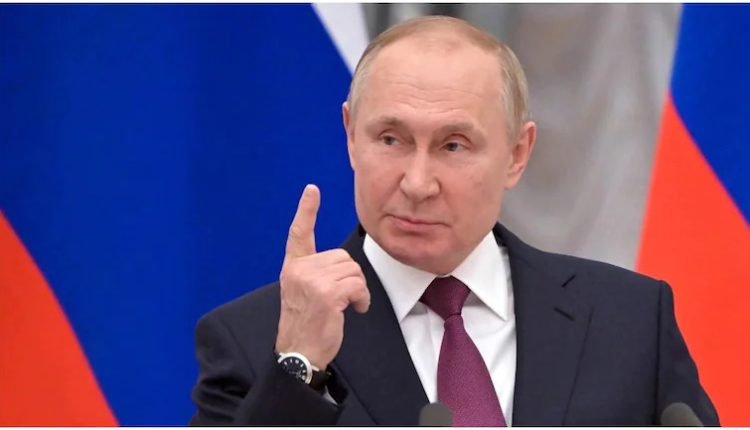 In a personal show of force, the Russian President was seen firing a sniper rifle during a visit to a training facility for armed personnel in Ryazan, southeast of Moscow.

The visit was his way of raising the morale of soldiers who will be joining the Ukraine war.

He is also seen patting on a soldier’s shoulder and wishing him good luck.

Watch the video posted and shared on social media:

After weeks of relative lull, Russia renewed renewed its attack on Ukraine with missile strikes in different cities including Kyiv and precise hits on energy systems.

At least 30% of Ukraine’s power stations have been destroyed by Russian missile strikes in a week.

Putin, who was accompanied on the trip to Ryazan by Defence Minister Sergei Shoigu, declared martial law a day earlier in four annexed regions of Ukraine in a step condemned as illegal by the United Nations General Assembly.