[Watch] Why ISRO’s Smallest Rocket, Launched Today, Is A Gamechanger 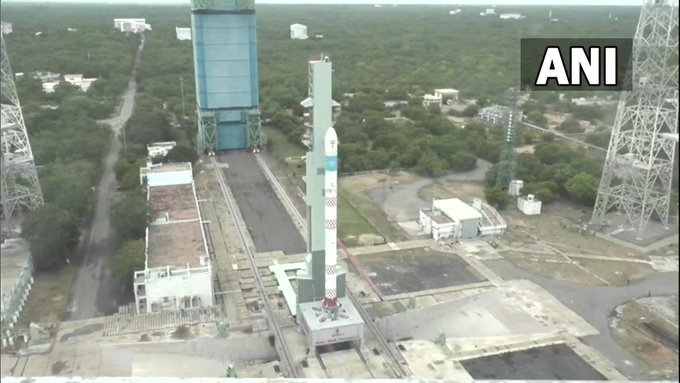 The SSLV is carrying an earth observation satellite and a satellite built by 750 school girls to mark Azadi Ka Amrit Mahotsav.

At 34 metres, the SSLV is the smallest rocket built by ISRO, about 10 metres shorter than the PSLV. Its diameter is 2 metres compared to PSLV’s 2.8 metres.

The SSLV has a liftoff mass of 120 tonnes compared to PSLV’s 320 tonnes.

An Indian Express report described the SSLV as a “rocket that can be assembled within 72 hours by a team of just 5-6 people, costs at least one tenth of those currently in use, a rocket that can be launched every week”.

According to the report, the “rocket caters specifically to the small and micro satellites that constitute over 90 per cent of all satellites being launched these days”.