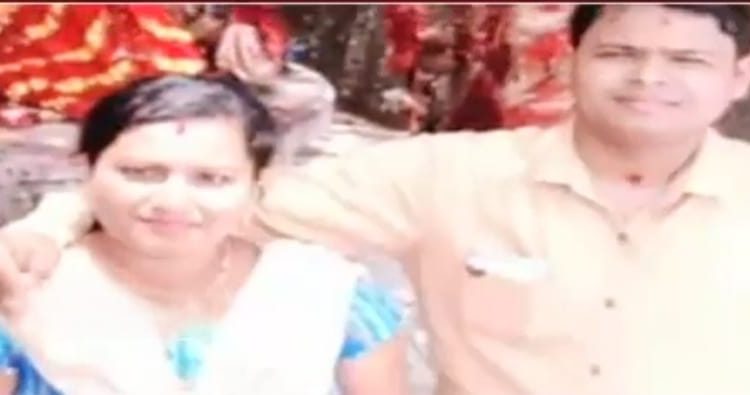 Bhubaneswar: The postmortem report of Subhashree Mohapatra, who was found hanging in a rented house at Shastri Nagar in Odisha’s capital, has revealed that she died due to asphyxiation.

According to sources, Subhashree’s husband and one of her male friends are under police’s scanner over her death by suicide.

The Twin City Commissionerate Police detained one person from Nayagarh in this connection on Thursday. The deceased had tried to contact him 7-8 times over phone between 6.30 pm and 6.49 pm on the day of the incident. The last call was made half an hour before she was found dead and lasted 27 seconds.

Subhashree’s husband knew the person detained, who was questioned at Kharbela Nagar police station for over two hours.

Her mobile phone has been sent to the state Forensic Science Laboratory for analysis. A case under sections 302 (murder) and 201 (causing disappearance of evidence of offence) of IPC has been registered.