What Is The Most Commonly Used Password In India? 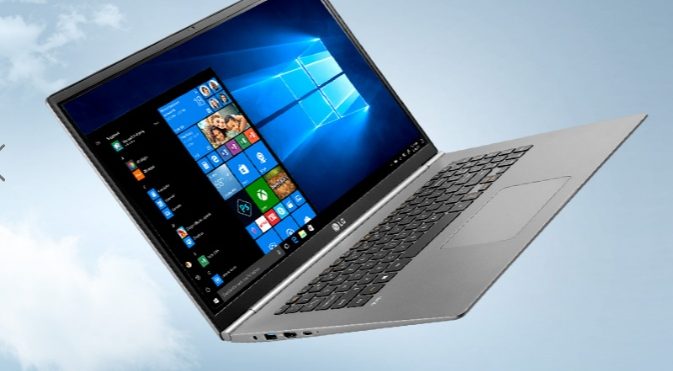 New Delhi: Most Indians are very boring and uncreative when it comes to choosing passwords making them more vulnerable to hackers. They only pick the simplest ones like names and date of birth. A new 2021 research report by NordPass, gives some insight into the most commonly used passwords and the time it takes to crack them.

As per the report, all of these passwords can be cracked in under one minute, with the exception of india123, which would take 17 minutes to be cracked. The report sheds some light on how users around the globe and India, choose to assign simple passwords which can be cracked easily.

The report states that a wide number of people around the world use their own names as passwords. The band ‘Onedirection’ is still very popular and has made a comeback to the list of the most commonly used passwords in various countries after missing the spot in the 2020 report.

Other popular passwords in the world

A number of people around the globe also use swear words. Men use swear words as their go-to choice of passwords, more often than females. On the other hand, the password ‘iloveyou’ is used more by women than men in the US.

The report advises users to choose complex passwords with at least 12 characters and a combination of uppercase letters, lowercase letters, numbers, and symbols.