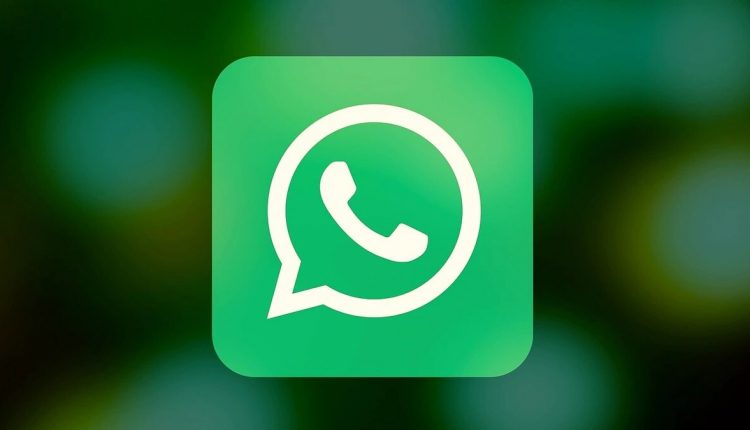 New Delhi: The phone numbers of nearly 500 million WhatsApp users have been leaked and are up for sale. The database, up for sale on a popular hacking forum, contains the private information of WhatsApp users from 84 countries, according to a report by Cybernews. The leaked datasheet allegedly has user information from several countries across the world, such as Egypt (945 million), Italy (35 million), Saudi Arabia (29 million), France (20 million), Turkey (20 million), and the US (32 million)

As seen historically, such information is usually leaked by hackers for the purpose of carrying out smishing (text-based phishing) and vishing (voice call-based phishing) attacks. Bad actors usually access data through a systematic method of calling people from unknown numbers. Such hacking is also carried out by sending unsolicited messages to users’ phone numbers.

Cybernews conducted an investigation on some of the data samples shared with them by the anonymous threat actors, and it found that the information was correct. The investigation revealed that they were all real WhatsApp users from the UK and the US. The sellers told Cybernews that they “used their strategy” to gather the information. According to the report, they claimed that all the numbers belonged to active WhatsApp users.

WhatsApp has over two billion active users from across the globe.

Meta has not offered a comment on the breach so far. In the past too, Meta has been at the receiving end of a lot of criticism and flak for allegedly allowing third parties to collect data.