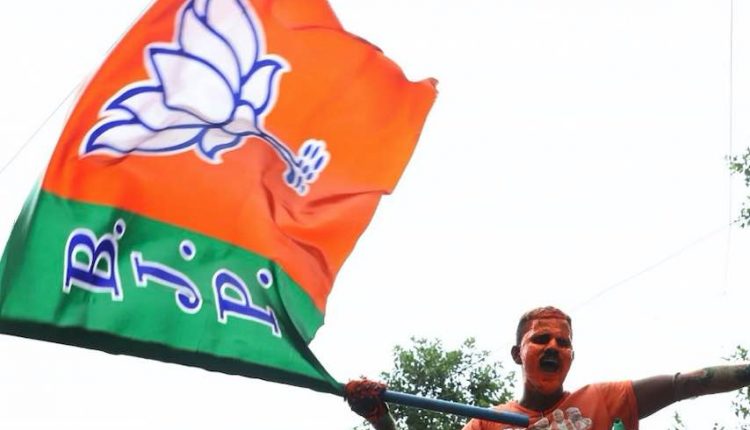 New Delhi:  The Bharatiya Janata Party (BJP) on Sunday released a cartoon series ‘Dilli Ka Ladka’ aimed at “exposing the failures” of the Arvind Kejriwal government, a week ahead of the civic body poll.

The cartoon series will be posted on various social media platforms to make it viral ahead of the poll.

The election to 250 wards of the Municipal Corporation of Delhi (MCD) will be held on December 4.