When Brad Pitt Wanted To Work With This Bollywood Actress! 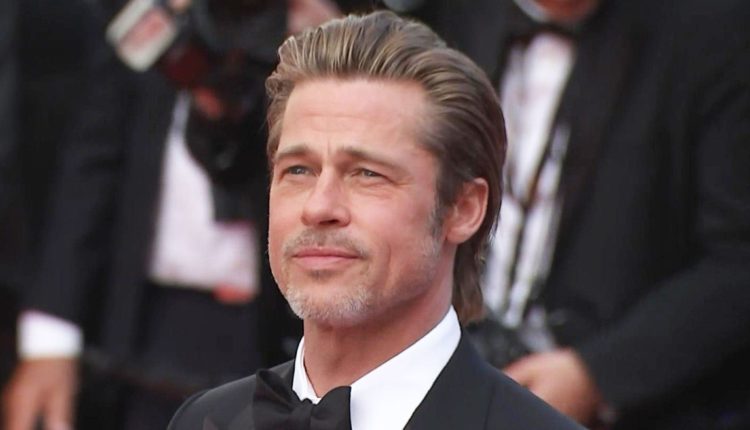 Mumbai: Hollywood superstar Brad Pitt had once expressed his desire to work in Bollywood films, which are full of drama and have beautiful dance numbers.

When he was asked in an interview who he wants to work with, Pitt had stated that he would like to share screen space with former Miss World Aishwarya Rai Bachchan.

The ‘Fight Club’ actor was all praise for Aishwarya and had said that he missed the chance of working with her in Wolfgang Petersen’s ‘Troy.’

“Given a chance, I would like to work with Aishwarya Rai Bachchan because she’s a versatile actor,” said Pitt.

“She is one of the most popular actresses of Bollywood, who has achieved huge acclaim in the west for her style, beauty and acting skills. I think we missed an opportunity to be cast together for Troy,” he added.

As per reports, Aishwarya was offered to play the lead actress opposite Brad in the 2004 film Troy, but she turned down the offer over some intimate scenes with Pitt.