When Salman Khan Helped Saroj Khan Get Back To Work 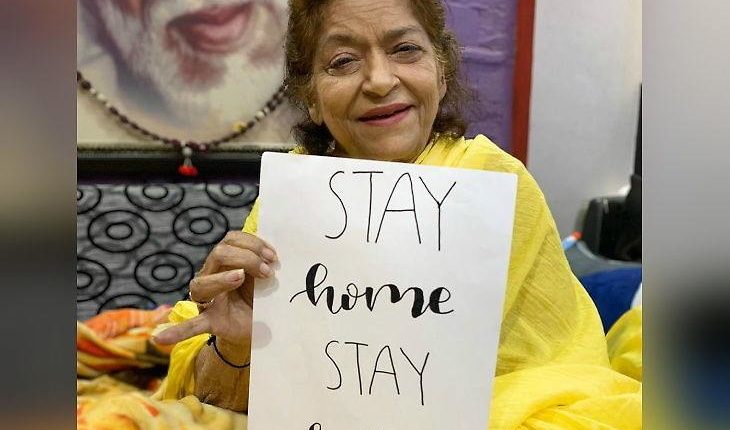 Mumbai: Soon after the news of veteran choreographer Saroj Khan’s demise broke, condolences from stars started pouring in. The internet is full of videos and photographs of Saroj Khan. Saroj Khan passed away after suffering a cardiac arrest this morning.

Back in 2019, in an old interview video of Saroj Khan, she reveals how Salman Khan had promised to work with her after learning she had no work. However, she did not disclose any further details.

Saroj Khan was an eminent choreographer. Before Remo D’souza, Vaibhavi Merchant, Ganesh Archarya, and the like appeared on the scene, it was Saroj Khan on whose beats Bollywood danced. She Chane ke khet mein choreographer was also the reason behind Madhuri Dixit’s top dance numbers.

In an interview with Mumbai Mirror, she revealed how she missed going on sets. She always wanted her work to speak for herself.

However, Saroj Khan had also had a controversial banters with Ganesh Acharya, Sanjay Leela Bhansali, and Krushna. The veteran also tried her luck by judging several dance reality shows. She last worked with Madhuri Dixit in ‘Kalank’ and Kangana Ranaut in ‘Manikarnika’.