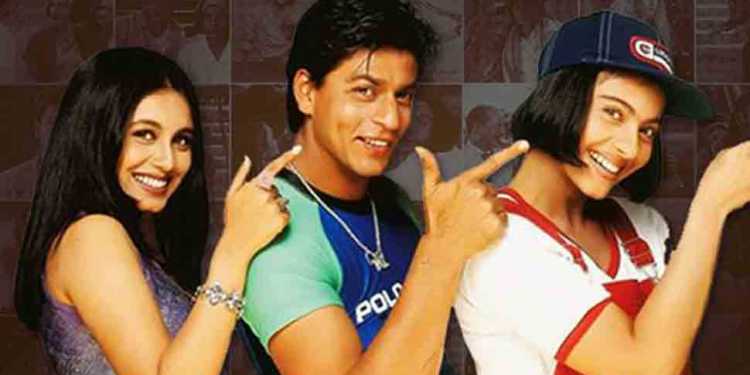 Mumbai: As superhit ‘Kuch Kuch Hota Hai’ completed 22 years since its release on Friday, here are some interesting facts about the blockbuster movie which many are not aware of.

According to a report in ETimes, when Shah Rukh heard the script of the movie for the first time, he felt it was an ‘utterly nonsense crap story’.

King Khan himself had revealed this at an event while celebrating 20 years of the movie.

Spilling the beans further, SRK said that when filmmaker Karan Johar narrated the script of ‘Kuch Kuch Hota Hai’, he didn’t understand the story at all, yet he signed it.

However, the actor is happy that he did the film despite his apprehensions.

Attaching A Cycle Rack To Your Car Can Attract Rs 5000 Fine!