When This Test Cricketer Was Stripped Naked, Beaten Up & Dumped In A Car 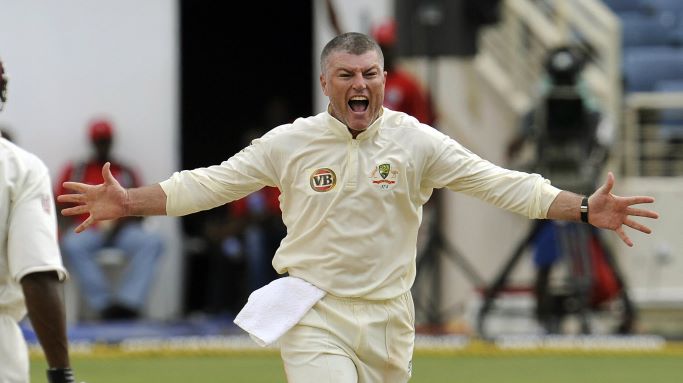 Sydney: It was reported that he was the victim of a kidnapping attempt.

Fifteen months after that incident, former Test leg-spinner Stuart MacGill opened up on his horrifying experience.

In an Australian Breakfast Show, MacGill revealed that he was stripped naked, beaten up and dumped into a car near Sydney.

The brother of MacGill’s partner and three other men were arrested in the incident. Two of the arrested persons had claimed during their bail hearing that MacGill had willingly joined them for a drug deal.

MacGill’s version, revealed in a chat with SEN WA Breakfast, was entirely different.

“It was not something you’d even like to happen to your worst enemy. Later in the day, it was getting quite dark, I was bundled into a car. I didn’t want to get into the car, I said to them twice, ‘I’m not getting in the car,’ but then it became obvious they were armed, and they said, ‘We know you’re not involved, we just want to have a chat’… then they put me in the car and I was in the car for an hour and a half,” said the spinner who bagged 208 wickets in 44 Test matches.

MacGill, who would have played many more matches for Australia had his career not overlapped with that of the legendary Shane Warne, added: “I didn’t know where we were, I didn’t know where we were going and I was scared. From that point, they stripped me naked, beat me up, threatened me and then just dumped me. That was over the course of maybe three hours out in the middle of nowhere in a little shed,” he added.

Talking about MacGill, he played a total of 44 Tests for Australia in which he took 208 wickets. The leg-spinner also featured for his country in 3 ODIs. He retired from all forms of international cricket in 2008.

Odisha: OPSC To Introduce ‘On-Screen’ Evaluation For Faster Publication Of Results This Year