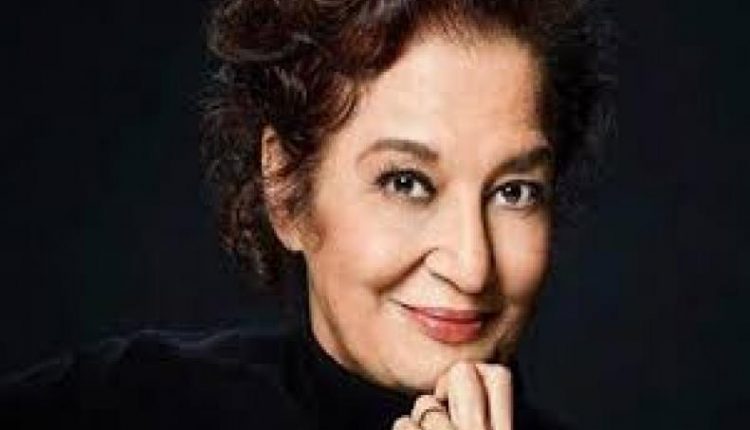 Yet the beauty who has aged with grace did not get married and chose to remain single. The Dil Deke Dekho actor fell for a married man but was in no mood to be a “homewrecker” and chose to be single.

In 2019, Asha told Verve magazine, “Staying alone was probably one of the best decisions I made. I was in love with a married man and didn’t want to be a homewrecker so, in retrospect, it was the only choice I had, according to the way I wanted to live my life. You see, time and circumstance are everything. You can’t stop what is meant to happen, and you can’t force what isn’t fated to occur. But I hope you know you’re signing up for a life of endurance.”

Asha had also said that she couldn’t let anyone dictate her in life. She added, “I would’ve never been able to take someone dictating terms to me — I was just not cut out for it.”

She did come close to getting married again. “I did come very close to tying the knot once with a professor from the US. I was visiting him and we were in a cafe at 2 a.m., when he turned to me and nonchalantly said, ‘I have a girlfriend and you’ve come in the way’,” she was quoted as saying.

Asha Parekh ‘s biography, ‘The Hit Girl’ written by Khalid Mohammad created quite a stir when it was released in 2018 because of her candid confessions. “I have not hidden anything. There is nothing more to declare,” she said. She revealed that she was in love with director Nasir Hussain, and that she had approached a minister to seek an award. Declaring that she could see herself neither as a home-breaker nor as the second woman — “for the sake of my own happiness I could not become self-centred,” she made it clear that she valued friendship over love.

She also confessed to meeting the influential politician, persuaded by a close friend, to get the Padma Shri awarded to her in 1992 upgraded. Quoting the minister, the media story that followed thereafter was that Parekh (at the age of 72) had climbed 12 flights of stairs to seek undue favours. Although the elevator was perfectly working, she could do little to refute the story. By Parekh’s own admission, “It was the worst mistake” of her life, and there wasn’t a better way to accept the honourable minister’s slap across the face but by turning the other cheek in silence.”