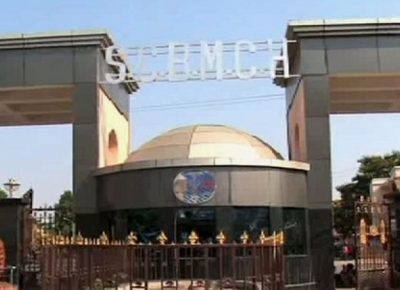 Cuttack: Close on the heels of fake medicine supply, a shop has been found to be allegedly selling expired medicines in Odisha’s Cuttack city.

According to sources, a man, identified as Pabitra Panda from Nayagarh district, came to SCB Medical College Hospital in the city for consultation with doctors regarding his ailments on Tuesday. After consulting the doctor at OPD of Neurology department, he was prescribed some medicines.

Speaking to media persons, Panda said, “I purchased the prescribed medicines from a shop in the campus of the hospital. When I asked for the bill, the shop-keeper did not provide it saying that cannot avail the discount given without the bill. After coming out of the shop, I checked the medicines and found one of it had crossed the expiry date of August 8, 2022.”

Panda further said he returned to the shop and showed the medicines with expired date sold by it. “The shop-keeper took away the medicine and returned me the money. When I told him that I would file a complaint in this regard, he carelessly said such thing is normal in daily business,” he added.

Later, Panda filed a complaint with the authorities of SCB Hospital seeking action against the medicine shop.