Why Did Salman Khan Break Down At IIFA 2022? 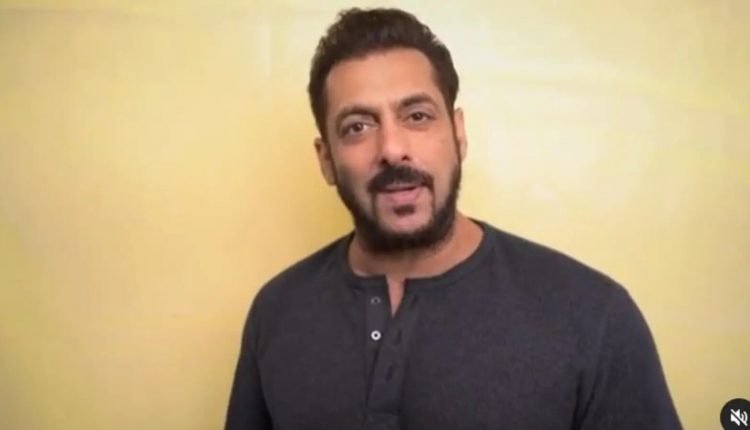 New Delhi: Salman Khan the superstar has never shied away from hiding his sentiments in front of others. The actor recently hosted IIFA 2022 in Abu Dhabi and opened up about the time when he had no money, not even to buy a t-shirt.

In the recent promo of the mega award show, Salman Khan is seen talking about the time when he faced financial issues. Asked by Riteish Deshmukh about the most memorable moment of his life, Salman revealed how there was a time when he could not afford a t-shirt and how Suneil Shetty had helped him in buying one. “Earlier when I didn’t have money, at that time, I went to Suniel Shetty’s clothing shop. It was a very expensive one. I couldn’t afford anything more than a shirt or a pair of jeans and at that time Suniel noticed that I had no money so he gifted me a stone wash shirt. He noticed that I had my eyes on a wallet,” the actor said.

As Salman further walked toward Suneil’s son and actor Ahan Shetty, he added, “So he took me home and gave me that wallet.” In the promo, Ahan can be seen getting up and hugging the Tiger 3 actor as the latter breaks down.