Why Has Twitter Left India Out Of Its New Labels Marking Govts, Official Accounts? 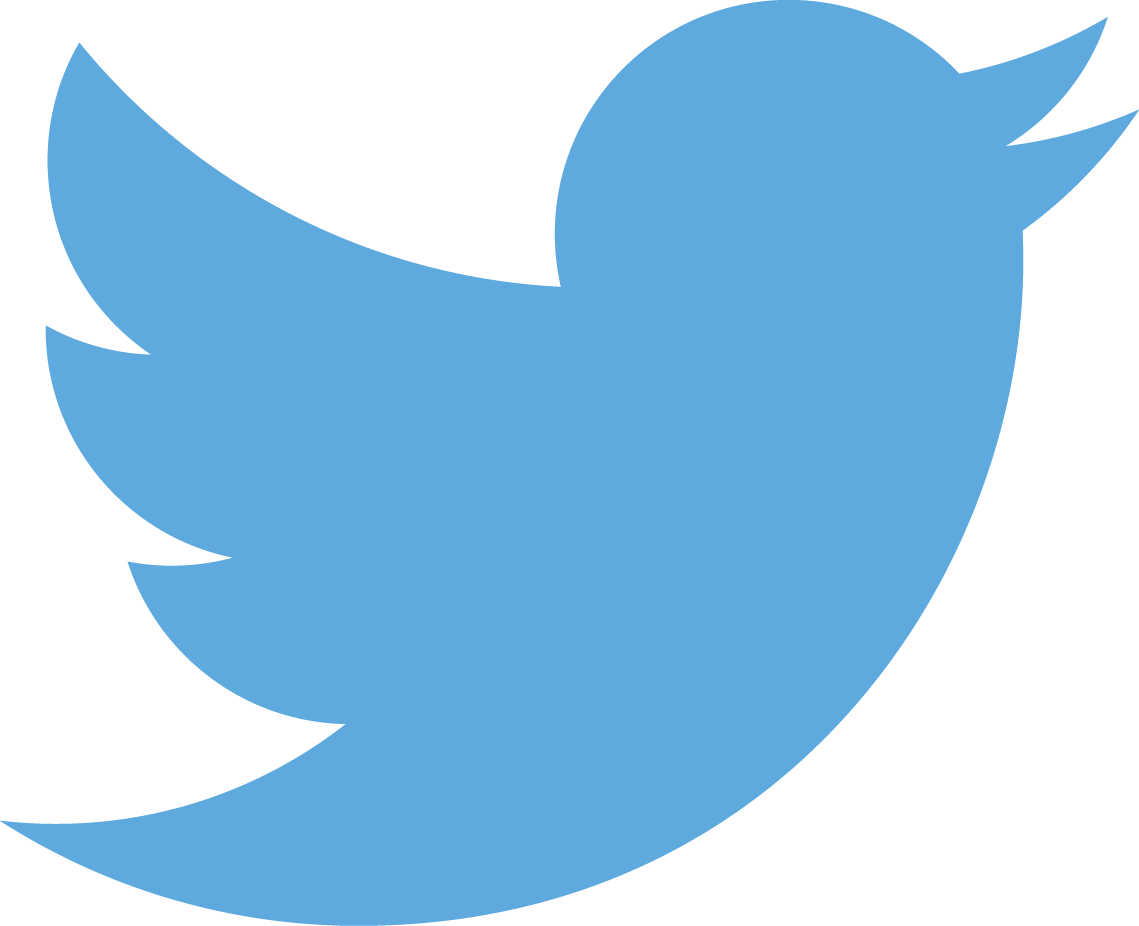 New Delhi: Twitter will soon be rolling out a new set of labels that will identify government personnel, including personal accounts of world leaders, government-affiliated media outlets, world leaders and institutions affiliated with central authorities of nations.

The intent is to identify credible information sources in each nation, which would be particularly valuable in international geo-socio-political conversations.

However, the new Twitter labels will only apply to China, Russia, the G7 nations (Canada, France, Germany, Italy, Japan, USA, UK) and many other nations, but not India, News18 reported.

Although Twitter’s selection criteria is not known, in its blog post explaining the move, the social media giant states that the countries where the labels will be applicable have been identified by them as having “state-linked information operations”.

“Our focus is on senior officials, heads of state, and institutions that are the voice of the nation state abroad, specifically the account categories listed above. We believe this is an important step so that when people see an account discussing geopolitical issues from another country, they have context on its national affiliation, and are better informed about who they represent. We’re also focused on those within the respective administrations underneath the head of state that offer its policy perspective abroad.”

The social media company is in the middle of a political power struggle of sorts in India, after it reportedly refused to comply with the Indian central government’s request to ban accounts of a number of individuals, whom the government is said to have identified as voices of dissent. In such a situation, adding authorised labels to accounts of key governments, news outlets and institutions affiliated with the central government would have seemed to be the ideal move forward for Twitter, since the label itself implies an authorised source of information, News18 reported.

As a result, it is not entirely clear as to exactly why did Twitter not include India in the list of countries where government officials and affiliated sources would get the additional verification label on their accounts.

Every Single COVID-19 Virus Particle In The World Can Fit Into a Single Cola Can, Says British Mathematician