Why The Harley American Dream Didn’t Work In India 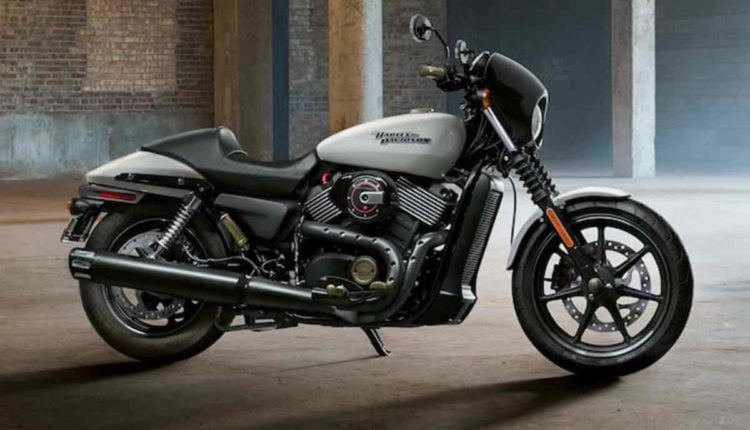 Bhubaneswar: Legendary superbike maker Harley Davidson has cut down operations in India and there are rumours of an exit as well. Poor sales are the reason cited. Harley had setup CKD (complete knocked down) plant, and even introduced a cheaper India-specific model, but where did it go wrong?

What’s surprising is that the sub-Rs 4 lakh segment is growing in the country. Harley’s range, however, starts above Rs 5 lakh. Comparing home-grown Royal Enfield to the American brand wouldn’t have been politically right years back, but the recent 650cc (Intercepter & Continental) offerings priced at around Rs 3-3.5 lakh became a competitor for the entry-level Harleys.

Yes, unfortunately, superbike sales in the world’s largest two-wheeler market is actually dismal. Most are priced on an average of around Rs 10-20 lakh. Some go up to a crore. On top of it, the newer emission norms and insurance policies and taxes have made it difficult for them to survive. Also, the COVID-19 situation has made things worse. Here are the sales numbers:

None of the superbike makers except Harley crossed the 100-mark, a 50 per cent drop compared to last year. Making things worse were massive discounts — Rs 65,000 on the Harley Street 750. Uncertainty looms for superbike dealers as well due to the lack BS6 compatible products. Ducati, for example, has no BS6 motorcycles on offer leaving showrooms empty. Similarly, Kawasaki’s top-selling 300 range hasn’t been updated yet.

If You Can’t Beat Them, Join Them

To be fair, Harley did try everything. After all, not everyone has a CKD plant in India. Would having a local partner helped things better? BMW has tied-up with TVS, while KTM, Triumph and Kawasaki have all partnered with Bajaj. Harley, on the other hand, decided to go solo.

Service costs are quite high for all superbike brands, often in 5 figures. This is where the decision sometimes tilts in favour of sub-Rs 4 lakh brands, which is ruled by KTM, Royal Enfield and others. Also, reports of delays in getting spare parts could have contributed adversely.

One of the attractions of Harleys all over the world is Harley Owners Group (HOG) which organises rides across the country. Over time, other superbike clubs started crawling over cities and HOG lost its charm.

It is definitely sad to see a legendary maker cut back operations in India. While researching for the story, I came across this ad, but I refuse to believe our Bult-maker could be one of the reasons for the ultimate bad-boy brand leaving India. 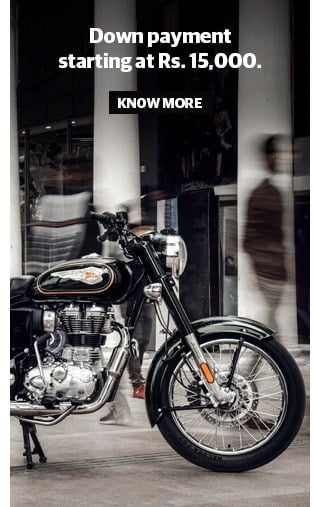 COVID-19: One Bhubaneswar Returnee Among New Cases In Odisha’s Koraput