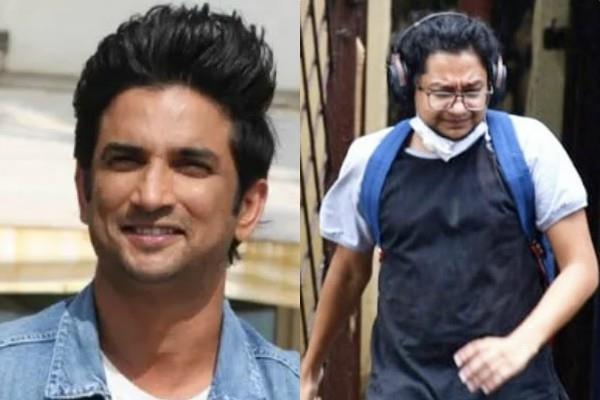 According to a report in Times Of India, Neeraj revealed that when Sushant’s last rites were being performed, Siddharth, who was a colleague and flatmate of the late actor, didn’t look sad at all.

“CBI investigation is going in the right direction. We are hopeful that the guilty will be caught. Sidharth Pithani should be definitely arrested. When we went for the last rites of Sushant, we saw that there was no apparent sadness on Pithani’s face. I am suspicious of his activities. He used to be a colleague of Sushant,” Neeraj was quoted as saying by TOI.

The cousin further claimed that Sandeep Ssingh, who was a close friend of Sushant, should also be arrested as he started giving clean chits to people on media.

“Another colleague of Sushant, Sandeep also started giving clean chits to people on the media just ten days after my cousin’s death. He was acting like a gangster. I have confidence that CBI will investigate and come to a result in this case. My belief is that third degree is important to get the truth out in this case,” he said.

According to media reports, Siddharth Pithani, Sushant’s cook Neeraj Singh and house staff Dipesh Sawant were being grilled again on Sunday by the CBI team at the DRDO guest house.

The reports suggested that CBI was grilling Pithani for the second time and cook Neeraj for the third time as the investigating team found “inconsistencies” in their statements.

Why The Harley American Dream Didn’t Work In India

Some Endangered Species, Domestic Animals May Be Vulnerable To Coronavirus, Says Study