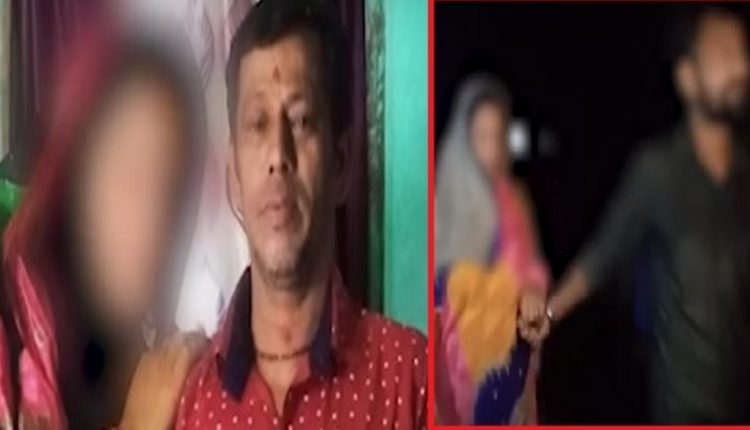 Kednrapada: The woman and her lover, who had eloped after allegedly killing the former’s husband in Odisha’s Kendrapada district, were arrested by police on Sunday.

According to reports, the woman, identified as Ratnamani Das, the wife of Rangadhar Das of Bhamanda village under Rajkanika police limits, was allegedly in an illicit relationship with Baina Satpathy of the village for the last four years. He also used to visit her house regularly.

When the children of Rangadhar, a priest, came to know about their relationship and questioned them, both Ratnamani and Baina threatened to kill their father.

After a heated argument between Ratnamani and Ranghadhar, the latter went missing on August 17. Rangadhar’s brother Gangadhar had filed a missing complaint at Rajkanika police station. After five days, the mutilated body of Rangadhar was found near Similimahara canal.

On the day the cremation of Rangadhar was being performed, Ratnamani and Baina eloped. A video of the incident had gone viral on social media.

The police, who had registered an unnatural death case and started investigation, had also launched manhunt for the absconding couple. Finally, the police traced Ratnamani and Baina and arrested them. Later, the arrested persons were fourwarded to court.