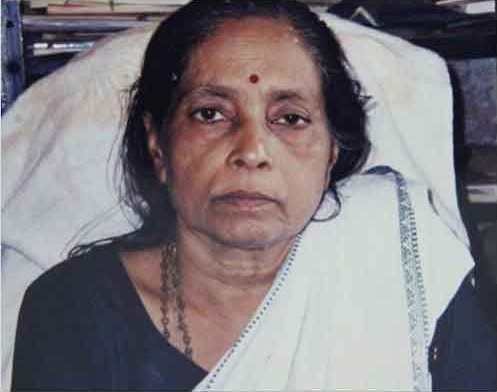 Share
Reading Time: < 1 minute
Bhubaneswar: Well-known writer Pratigyan Devi, wife of eminent litterateur Manoj Das, passed away at the Sri Aurobindo Ashram at Puducherry on Wednesday night. She was 80.
Family sources said Pratigyan, who was bed-ridden for a long time due to old age ailments, passed away at 8.50 pm at the hospital inside the ashram premises.
Daughter of eminent freedom fighter Narayan Birabara Samant and Ratnamali Jema of Kujang in Jagatsighpur district, Pratigyan holds a postgraduate degree in Psychology from Ravenshaw College.
In 1962, she had married Manoj Das and joined him as an inmate of Sri Aurobindo Ashram, where she used to teach Psychology and Odia literature at the Sri Aurobindo International Centre of Education.
A prolific writer, Pratigyan has authored several books and has translated several works of Sri Aurobindo and Maa.
She had played a major role in making the Odia edition of the popular monthly magazine Janhamamu. In the magazine, she had contributed her write-ups with a pseudonym ‘Sabyasachi’ and ‘Falguni’.