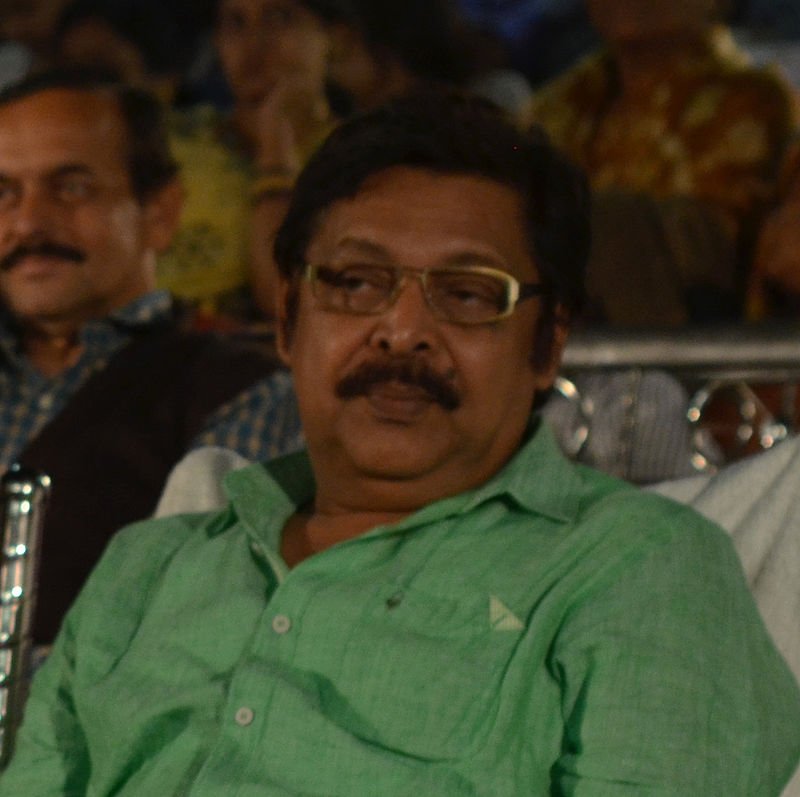 Cuttack: This is the last thing that the family of veteran Odia actor Mihir Das would have wished to hear while he is undergoing treatment at a private hospital in Cuttack.

While the condition of the actor is stated to be stable, Wikipedia, a free online encyclopedia created and edited by volunteers around the world, has declared that he had breathed his last on December 14, 2021.

The biography section of the veteran actor also mentions that he had died due to kidney failure. They are yet to rectify the mistake.

The Odia film fraternity, however, has not taken kindly to this blunder.

Odia film critic Dilip Hali has said that the misinformation was being spread by those who want to gain popularity using his name.

Sritam Das, general secretary of Odisha Cine Artistes Association, said that the actor’s family or the association should have been contacted before publishing such information. “The page does not even provide correct information about actors’ birthday,” he added.

Citing the latest medical reports, Sritam said that Das’ condition is stable and urged his fans to pray for his speedy recovery.

Notably, the veteran actor is undergoing treatment for kidney-related ailments since December 7. He was put on ventilator support two days later after his condition became critical.

On December 10, his son Amlan Das had informed the media that he was responding well to the treatment.

In his career spanning over three decades, he has won the Best Actor award from the state government for his performance in Laxmi Protima in 1998 and Pheria Mo Suna Bhauni in 2005. However, it was Pua Mora Bholashankar, which propelled him to stardom.