Will Dress As We Please: Kerala College Teachers On Wearing Sari As Dress Code 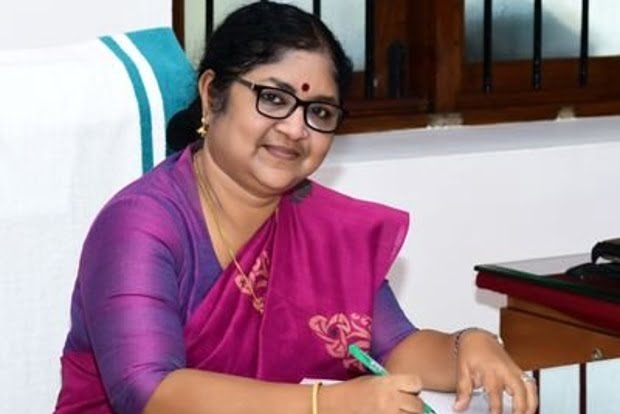 New Delhi: Teachers in Kerala have rejected to follow the sari dress code and the Higher Education Minister of the state, Dr R Bindu, also thinks so. One cannot mandate teachers in higher education centres to wear a saree, she said on Friday. The circular came after many teachers in the state complained of being forced and ‘policed’ to wear saree by education institutes.

The circular was released after Dr R Bindu, who herself was a professor at the Kerala Varma College in Thrissur spoke with a young lecturer from Kodungallu, who shared her experience of being forced to wear a saree to a management college where she had applied for a job. She told the minister that the staff of the college had put forward a condition that she has to wear a saree to work every day.

In an interview with the New Indian Express, the teacher said, “I could immediately see that they were unimpressed by my attire. I was wearing a kurta and leggings. One of the first things they told me was that ‘all this wasn’t allowed here.’” According to the authorities and staff, she had to wear a saree every day as it was the ‘dress code’ preferred by the principal. The teacher refused to wear and told the staff that she neither owned a saree nor knew how to drape one.

Plus, there is no such ‘formal’ rule which states that the teachers can wear only a saree while working.

After hearing this, the minister ensured to take out a circular saying that saree is ‘not’ a compulsion and no one has the right to criticise or interfere in others’ choices. In her days as a professor, Dr R Bindu said that even she preferred wearing churidars regularly instead of saree. She added that teachers have responsibilities but they cannot be held accountable for not sticking to the “outdated and obsolete ideas.”

The order was then released by Joint Secretary Saju Kumar and it stated that teachers can wear any attire which is comfortable to them and decent while they are on duty.

In her statement, Dr R Bindu said,” The government has already made clear its stance in this regard multiple times. Teachers have every right to dress as per their comfort in Kerala regardless of the kind of institutes they work at. This practice of imposing sari on our teachers is not conducive to Kerala’s progressive attitude.”

The minister said this while citing the May 9, 2014 government circular which also stated the same. But since the institutes seem adamant not to follow the past circular, Dr R Bindu decided to pull out a fresh one.

Rehnuma Bhati Has Accused These Cricketers Of Raping Her; Know All About Her

Puri Jagannath Temple To Remain Closed On These Two Days; Know Why