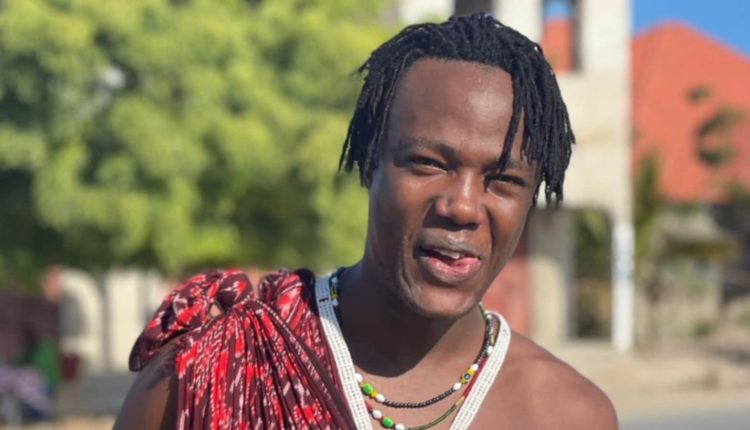 New Delhi: Big Boss 16 has been in the news ever since it was announced and especially after its grand premiere on October 1. Controversy erupted soon after it was revealed that #MeToo accused filmmaker Sajid Khan would be a contestant. Now, the latest is that Internet sensation Kili Paul has been roped in to enter the reality show.

Kili Paul, who is from Tanzania and is popular for lip-synching and dancing to Hindi Bollywood songs, will enter the house with a special motive. He will come inside to conduct a special task. Contestants Abdu Rozik and MC Stan will perform the task with Kili Paul, Times of India reported quoting sources.

Kili is one of the most popular social media influencers in the world and his videos draw a lot of views. In his videos, he dances and lip-syncs to popular Bollywood songs with his sister.

The channel is also planning to rope in Kili for their dance reality show, Jhalak Dikhhla Jaa 10, the report added.