‘Will Marry Zimbabwean Guy’ If They Win Against India In T20 World Cup, Say Pak Actor 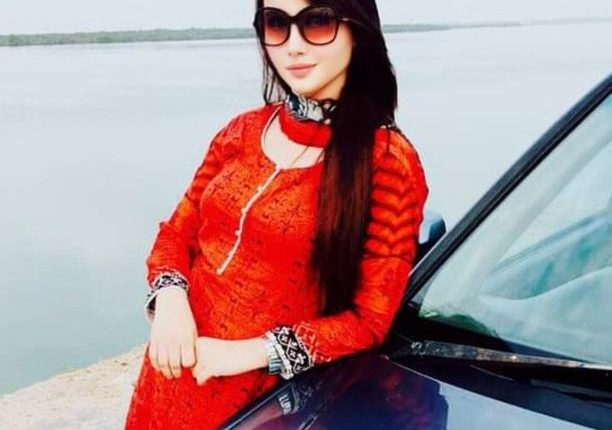 New Delhi: India and Zimbabwe are set to lock horns at the ongoing T20 World Cup on Sunday, November 6. Pakistani actor Sehar Shinwari has tweeted that if Zimbabwe “miraculously” wins India, she will marry a man from Zimbabwe.

During India’s match against Bangladesh, Sehar Shiwari was constantly tweeting and wishing that India lose the game. Her latest tweet has been gaining a lot of attention with Twitter users trolling her.

In her tweet, Sehar Shinwari said, “I’ll marry a Zimbabwean guy, if their team miraculously beats India in next match.” He post has been liked by more than 850 users and it has so far received 49 retweets.

Cricket fans from all around the world have been trolling the Pakistani actor, reposting her previous predictions and highlighting how they were wrong.

“Then I feel sorry for you how will you live your whole life alone,” tweeted one user. “You were supposed to delete ur twitter account if India beats Bangladesh,” said another.

I’ll marry a Zimbabwean guy, if their team miraculously beats India in next match 🙂