Will Not Let My Fans Down, Says Odisha Singer Humane On Domestic Violence Slur 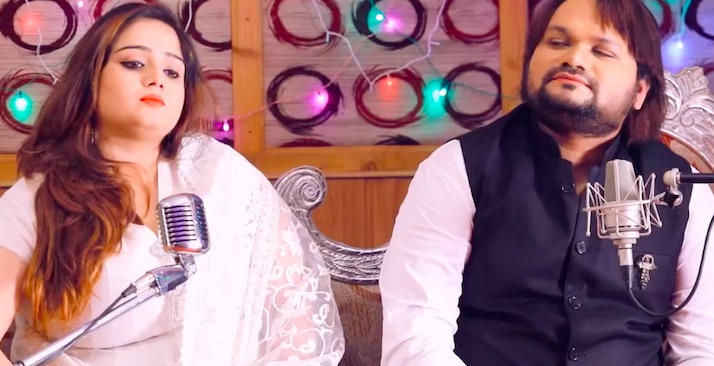 Cuttack: Playback singer from Odisha Humane Sagar, who has landed in trouble with his wife levelling harassment charges against him, will appear before Mahila Police here on Thursday.

The singer told a local channel that he had received a call from the IIC of Mahila police station, informing him about the complaint filed by his wife, and being a law-abiding citizen, he would respond to the summon. “I am not aware of the allegations. I will go to the police station and present my case,” he said while returning from a show in Kalahandi late on Wednesday.

Humane further said that he would not disappoint his fans and would tell them the truth. “I will not let them down,” he said while asking his well-wishers to trust him.

The singer’s wife Shriya Mishra met DCP Cuttack Pinak Mishra on Tuesday with a complaint that Humane had been neglecting her and torturing her physically and mentally for the last few months, which was then forwarded to Mahila police station.

Following the marital discord, she left Humane’s house located in CDA sector-6 locality and has been staying at her paternal house in Balasore for the last two to three months.

National Popcorn Day: Did You Know It Can Prevent Heart Attack?

Illegal Cash At Home? You Could Land In Trouble With IT Department