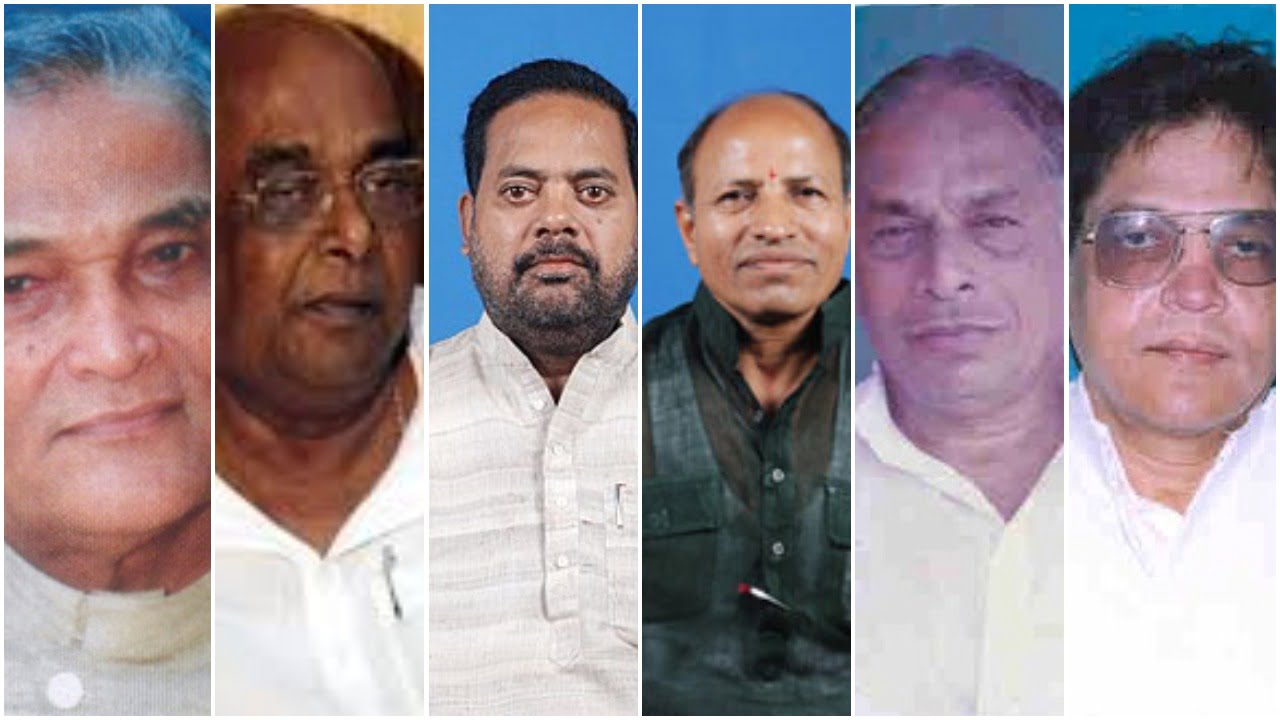 Bhubaneswar: Pradeep Maharathy’s resignation as agriculture minister has sparked discussions about the prestigious portfolio being jinxed.

Maharthy’s ouster came around a year after his predecessor Damodar Rout was shown the door over certain “casteist” comments against Brahmins he had made at a public meeting in December, 2017.  Rout was subsequently expelled from the ruling BJD and launched his own political party, Biju Samata Kranti Dal.

In fact, this was the second time Maharathy lost the agriculture ministry (over the Pipili rape case) after being forced to quit the first time in January 2012. This is something he shares with Rout, who lost his job as agriculture minister in May, 2010. Then also, the reason was said to be “casteist” comments as he had invited trouble for using the word ‘Harijan’ at a public rally in Jagatsinghpur to describe some Dalit leaders and an officer. The other controversies he was embroiled in included protecting a woman block chairperson charged with impersonation, playing a dubious role in delaying land acquisition for the Posco steel project and a bitter political duel with his then BJD mate Bishnu Das.

Even before these two senior political leaders, two other agriculture ministers, Amar Prasad Satpathy and Ramakrushna Patnaik, during Naveen Patnaik’s nearly 19-year rule had already made history. Satpathy (now Barachana MLA) was removed from the then BJD-BJP government on August 6, 2002, in the wake of a groundnut scam. He was succeeded by Ramakrushna on August 7, 2002, after he was stripped off the finance ministry. Ramakrushna was subsequently shown the door by BJD bosses and is still awaiting a political revival.

Surendranath Nayak was agriculture minister from 2004 to 2009 but was denied a BJD nomination in the 2009 Assembly polls even though he had been given a ticket from Bhubaneswar-North and even filed the nomination papers. The party cancelled his candidature. He was subsequently rehabilitated as deputy chairman, State Planning Board.

Coming back to the present, Chief Minister Naveen Patnaik has given Finance Minister, Sashi Bhusan Behera additional charge of Agriculuture and Animal Resources Development post Maharathy’s resignation. It remains to be seen whether the incumbent minister will go down the annals of history as yet another agriculture minister who lost his office or will he break the jinx!

Literary Sessions & Discussions To Be Part of Bhubaneswar Literary Meet