Will There Be CBI & ED Raids In Odisha? Know What Union Minister Tudu Says 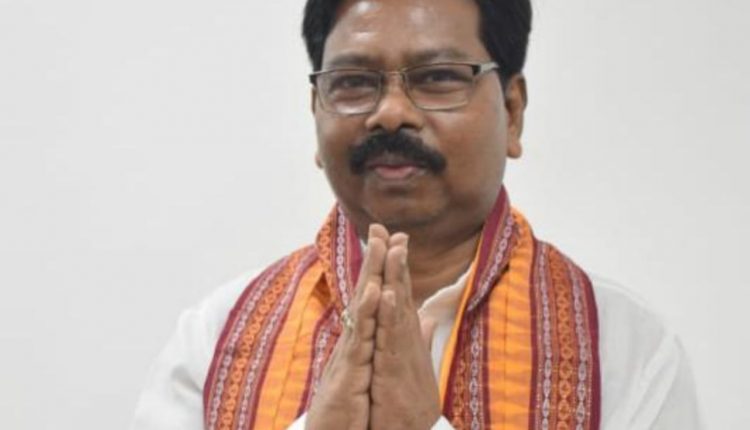 Bhubaneswar: Amid speculation about possible raids by CBI and ED in Odisha after a battery of central ministers’ visit to the state, Union Minister Bisheswar Tudu said search operations are carried out by these agencies wherever corruption takes place.

Speculation is rife that seven Union ministers’ visit to different districts in last two days may be followed by CBI and ED raids in the state, much like the case in West Bengal and Maharashtra, reports said on Sunday.

Tudu, the Union Minister of State for Tribal Affairs and Jal Shakti, did not deny or confirm when quizzed by journalists about possible raids.

“Wherever there is corruption, they (agencies) will conduct raids. The central agencies will do their duties notwithstanding the political affiliation of the accused . They may be from the BJP, the BJD or Congress,” he reportedly said.

It may be noted that the Central Bureau of Investigation (CBI) is already investigating a multi-crore-rupees chitfund scam in Odisha. Several BJD leaders were arrested in the past in connection with the case.

The Enforcement Directorate (ED) had in August raided some properties in the state in connection with a money laundering case against a mining company registered in Delhi.

While at least seven Union ministers visited different districts of Odisha on Friday and Saturday to review implementation of various central schemes, the ruling BJD has asserted that people will not accept this “inspector raj” of the Central government.

Nityananda Rai, Union Minister of State for Home, claimed at a press meet in Cuttack that benefits of central schemes were not reaching common people, prompting BJD MLA Sashibhusan Behera to hit back, stating that the public was well aware of all that the state government had been doing for them and they would not accept anything that’s not true.

“It appears that the benefits of different central schemes are not reaching people. It seems the state government’s inept handling of the schemes were responsible for it,” Rai alleged.

The cudgels for the ruling BJD were taken up by Behera, who said that “this inspector raj on the part of Union ministers was unacceptable. People of Odisha will not accept it as they are aware of central schemes and the state government efforts to implement them”.

The senior BJD leader said there was nothing wrong in Union ministers visiting the state and reviewing central schemes “but they should concentrate on official work and not indulge in politics”.

Rai, besides being critical of the BJD government in the state, claimed that the BJP was gaining ground in Odisha with each passing day.

Why Secularism Needs To Be Saved From Secularists