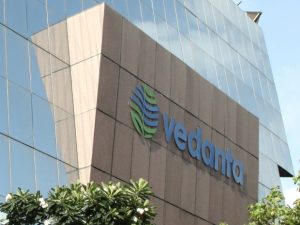 New Delhi/Bhubaneswar: Vedanta emerged as the highest bidder for two coal mines in Odisha on the second day of the commercial coal mines auction on Wednesday.

The Anil Agarwal-led conglomerate won the bid for Ghogharpalli and its Dip Extension mines. Both the coal mines are fully explored with total geological reserves of 1,288.28 million tonnes and peak rate capacity (PRC) of 20 million tonnes per annum, official sources said.

The blocks were auctioned under the second attempt of the fourth round of commercial coal mine auction.

Notably, Vendanta is planning new investments worth more than Rs 25,000 crore for expansion of its aluminium, ferrochrome and mining business in Odisha. Vedanta Resources Chairman Anil Agarwal made this announcement while meeting Odisha Chief Minister Naveen Patnaik on the sidelines of the Make in Odisha-2022 Roadshow in Mumbai on Wednesday.

Apart from the Rs 25,000 crore new investments, he pointed out that the company is also setting up one of the largest Aluminium Parks near Jharsuguda smelter plant to boost the domestic aluminium downstream ecosystem.