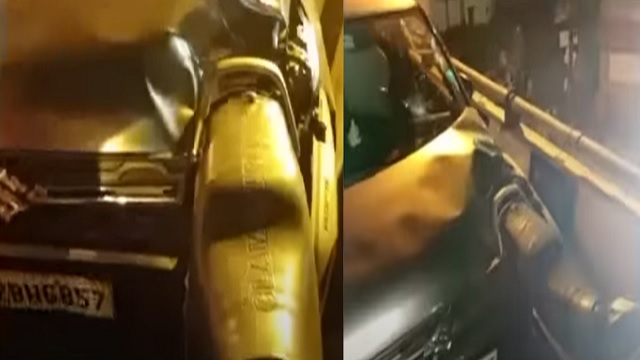 Bhubaneswar: A couple sustained injuries as they fell off the Rasulgarh flyover in Odisha capital after a speeding car hit the motorcycle they were riding, late on Wednesday.

According to sources, the couple was en-route to Cuttack from Bhubaneswar when a Wagon R hit their bike near the over the bridge. The couple was dragged and dashed against the wall before falling off the bridge.

Locals, who witnessed the deadly accident, informed the local police station. The victims were rushed to a nearby hospital with a fracture in the leg and injuries on the body. The driver of the car has also been detained by the police for questioning.

“The Wagon-R was at a high speed when it overtook my vehicle just a few seconds before the accident. I heard a loud banging sound of the vehicle and saw the couple falling off the flyover after dashing against the wall,” a local told the media.

Why Has Akshay Kumar’s Films Flopping At The Box Office Become A National Debate?