With Minus 40 Degrees In Eastern Ladakh, Indian Army Establishes Special Facilities For Troops 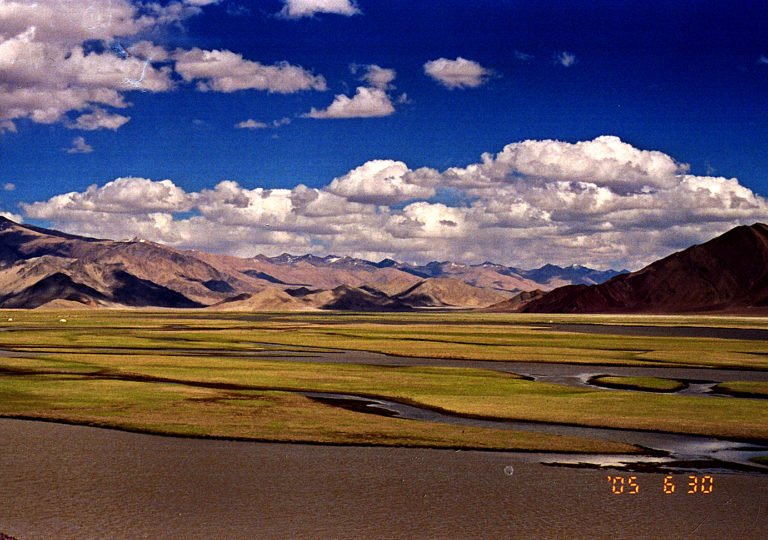 New Delhi: With temperatures expected to drop to minus 40 degrees and more than 40 feet snow, the biggest challenge in front of the soldiers stationed in eastern Ladakh for more than six months now is to face the fierce winters.

The Army started its preparations from July itself. Special clothes and tents have been purchased for the soldiers. These will be comfortable when temperatures below zero to minus 40 degrees. The new facilities for troops include Barrel Type shelters, Fast erectable modular shelters and Vehicle sheds, reported ZeeNews.

Heavy snowfall will start after November and there is a possibility of snowfall up to 40 feet. It is physically very difficult for a soldier to stay posted in these areas for such a long time.

What all has been stored?

Heated tents for soldiers deployed in the high altitude as well as smart camps for all the soldiers posted in Ladakh including electricity, water, heaters keeping the room warm, all the hygiene and health needs have been met, the report added.

“Troops in the frontline are accommodated in heated tents as per tactical considerations of their deployment. In addition, adequate civil infrastructure has also been identified to cater for any emergent requirements,” Army told news agency PTI.

A Teaspoonful Of Coronavirus Has Infected 55 Million People Globally!