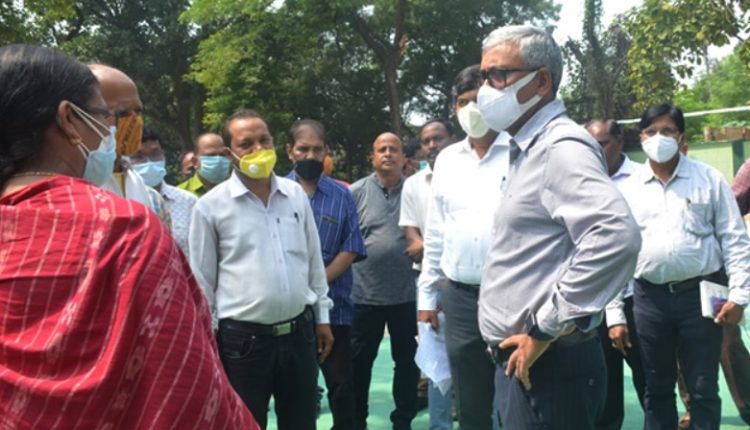 Bhubaneswar: The chairman of Western Odisha Development Council (WODC) Asit Tripathy on Wednesday directed Jharsuguda administration to create a land bank to promote ancillary units of the industries in the district.

Reviewing the progress of ongoing development projects in the district at a meeting with the senior officials during a visit, Tripathy said since Jharsuguda is an industrial district, there is ample scope for the growth of ancillary units. He directed the officials to create a land bank to promote SMI units.

He asked the district administration to develop industrial parks in collaboration with IDCO for establishment of small and medium industries in almunium, steel, food processing and agri-business. He also stressed on skill development of educated youths and women to make them self-sufficient.

Stating that the district’s climate was conducive for cultivation of cash crops like ginger, chili, green vegetables, fruits and flowers, Tripathy directed the agriculture and horticulture departments to draw up plan for the purpose.

Jharsuguda collector Saroj Kumar Samal and other high officials were present at the meeting. Later, Tripathy visited different projects in the district.

Villagers Accord Grand Welcome To Retired Soldier In Odisha’s Sonepur