Woman Dies Of ‘Diarrhoea’ As Disease Spreads To Odisha’s Sonepur 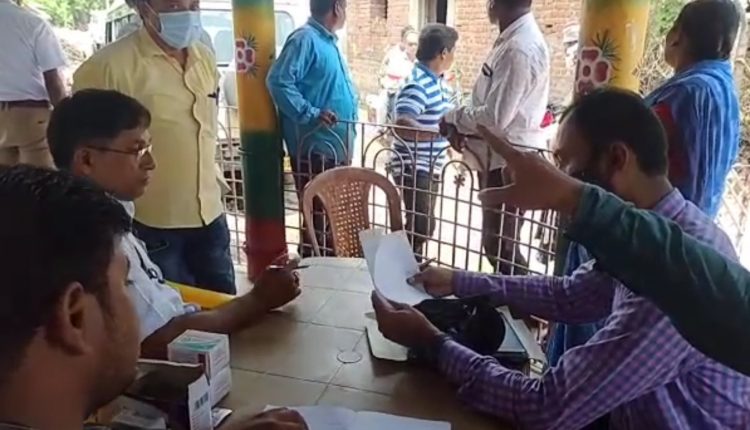 Sonepur: Diarrhoea spread to another district in Odisha as a woman reportedly died of the disease in Subranapur on Saturday.

Dhanadei Sahu of Surjumunda village under Tarbha police limits in the district was suffering from diarrhoea and vomiting for the last two days and was admitted to local hospital and then shifted to Bhima Bhoi Medical College and Hospital at Balangir, said her family sources.

As her condition deteriorated, Dhanadei was shifted to VSS Medical College and Hospital at Burla in Sambalpur district on Friday. But she succumbed on Saturday morning.

The officials of Health department have also collected water from different sources used by the villagers for laboratory test. The department has also deputed a team to sprinkle bleaching powder in ponds and tube-wells in the village.

Though the officials suspected that consumption of polluted water led to diarrhoea of the villagers, they said the exact cause will be determined after getting the test report from the laboratory.

At least 12 persons have succumbed to the water-borne disease in Rayagada, Nuapada, Jharsuguda and Gajapati districts. Kashipur block in Rayagada, where 10 cholera deaths have been reported, is the worst hit. The other two deaths from diarrhoea were reported from Komana block in Nuapada and Mohana block in Gajapati.

Are Ola And Uber Merging?