Woman Dies Of ‘Drowning’ In Floodwaters In Odisha’s Puri 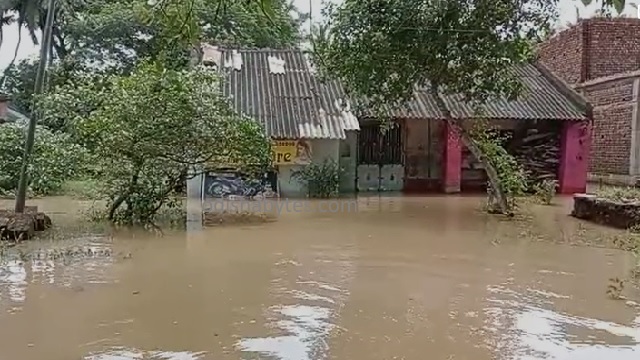 Puri: A woman died reportedly after she drowned in floodwaters in Odisha’s Puri district on Thursday.

The deceased has been identified as Babina Maharathy (39), daughter of Bahadur Maharathy of Rahanggorda panchayat under Gop block.

According to sources, Babina had gone to attend nature’s call in the morning. As she entered an overflowing canal nearby to clean herself, she was driven a string current of the water.

The locals, who found Babina drowning in the floodwaters, rescued her and rushed her to Nimapara community health centre (CHC). But, the doctors of the CHC pronounced her brought dead.

It is pertinent to mention that several blocks in Puris district have been affected by flood in Daya, Bhargavi, Kusabhadra, Ratnachirta, Luna and Makara rivers due to the incessant heavy rains. The blocks that were mostly affected by the flood are Astarang, Gop, Delang, Kanas, Nimapada, Pipili and Puri Sadar.

Around 10 villages in Satyabadi and Gop areas were inundated by the floodwater of Dhanua river due to a breach in a canal embankment on August 22. The floodwater entered Nua Kholamara, Kalia Pokhari and other areas in Gop block.