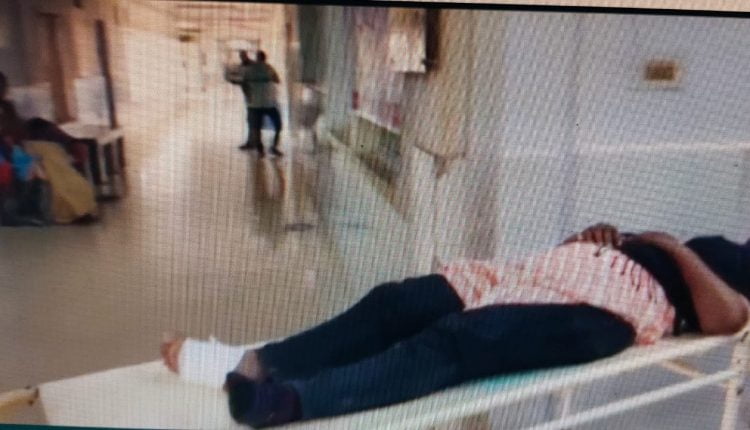 Khurda: A woman employee of a private finance firm was allegedly shot at by some unidentified miscreants in Dhanghar-Nuagaon area under Begunia police limits in Odisha’s Khurda district on Thursday.

The injured woman has been identified as Ranjita Khatei, an employee of Madura Finance.

According to sources, Ranjita had gone to collect money from SHG groups when three bike-borne youths attempted to snatch around Rs 70,000 from her, Khurda SDPO Sushil Kumar Mishra told mediapersons.

When she protested, they opened fire on her. The bullet hit her right leg, he said, adding that after a preliminary check-up at district headquarters hospital here, she was shifted to AIIMS-Bhubaneswar.

Two teams have been formed to trace down the culprits, the SDPO added.