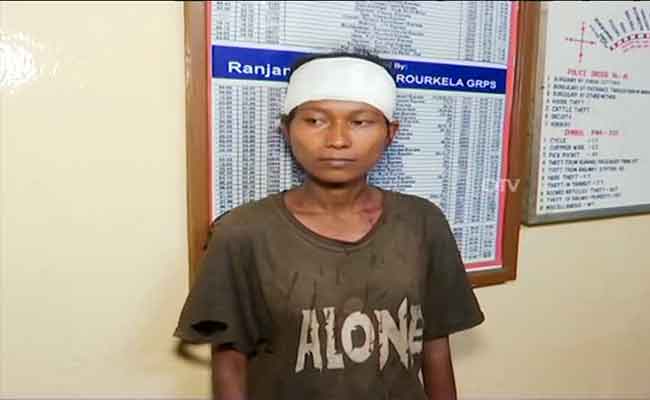 Rourkela: A woman engineer sustained serious injuries on her head after she was attacked by Railway Protection Force (RPF) constable while she was travelling to Howrah in Gitanjali Express.

She has been identified as Anita Raj. Profusely bleeding from the head, she lodged a complaint at the Government Railway Police (GRP) on Saturday.

Talking to mediapersons, Anita said she going to Howrah from Gundia in Karnakata in Gitanjali Express without a ticket as she had no money.

“At Panposh Railway Station, the RPF constable Ajit Kumar Nayak came and asked me to show the ticket and I told him that I have no ticket as I have no money. At this, he started abusing me and then suddenly started hitting me with his baton on my head,” she said.

“I would not have any complaint had the TTE, who is the sole authority, sought an explanation and slapped a fine on me. But what authority does an RPF constable have to abuse me and beat me mercilessly?” Anita questioned.

GRP Inspector Ranjan Patnaik said the woman was given first-aid and a case has been registered against the RPF constable.