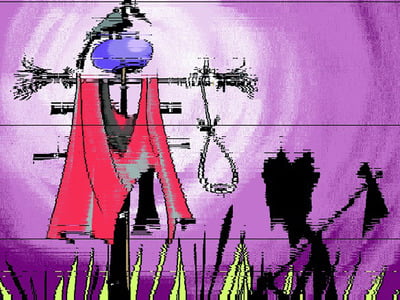 Soro: Hit by crop loss, a woman farmer allegedly attempted to kill self by consuming poison at Gojadihara village in Soro of Balasore district on Thursday night.

The victim was identified as Saraswati Patra.

She was rescued by some villagers, who got her admitted to Soro Community Health Centre.

According to reports, Saraswati had cultivated paddy on a piece of land but was devastated after pest damaged her standing crop. Besides, she also had a burden of agricultural loan amounting Rs 30,000. They had taken the loan from money lenders.