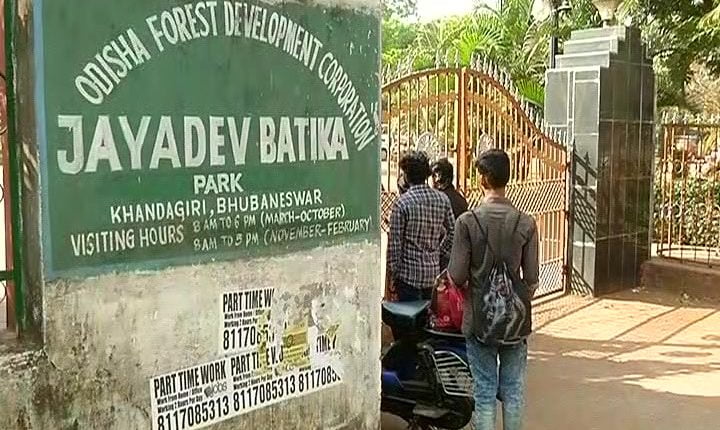 Bhubaneswar: A young woman was found hanging from a tree at Jayadev Vatika under the Khandagiri police limits in the Odisha capital on Wednesday.

According to media reports, it is suspected that the woman was raped and later murdered.

The identity of the deceased is yet to be ascertained.

Khandagiri police have reached the spot along with a forensic team and begun an investigation.